Nikos Hardalias: The viral load in the Municipalities of Eordea and Kozani is particularly high and is approaching the alarm point

The head of EODY filed a lawsuit against the newspaper "Dimokratia" for an article on the management of the pandemic in Kozani.

Posted on social media, Panagiotis Arkoumaneas announced that he had filed a lawsuit against the newspaper "Dimokratia" regarding "its offensive article".

As Panagiotis Arkoumaneas characteristically states "In an extremely critical moment, when the efforts of all of us are focused on tackling the pandemic, it is unacceptable for some to arbitrarily strive to distort reality. I always respect criticism wherever it comes from, but I do not tolerate slanderous attacks based on completely non-existent allegations. ".

I filed a lawsuit today for the insulting article in the newspaper “Democracy”. At an extremely critical time, when… 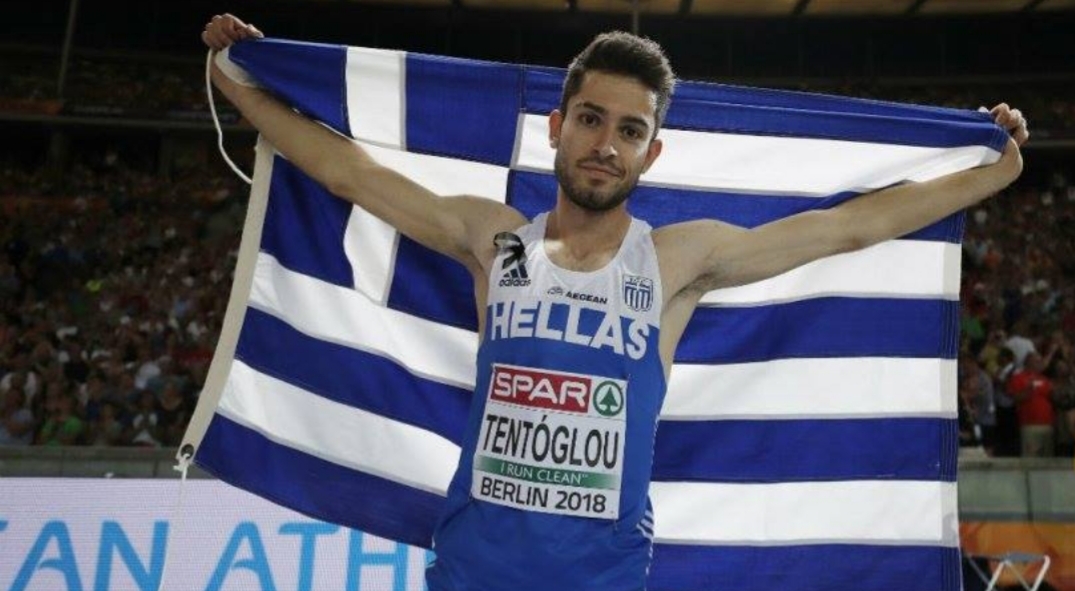 Miltos Tentoglou defended his title at the Pan-European Indoor Track and Field Championships. The champion from Grevena, it only took one effort, for...

The Municipality of Kastoria responds immediately to the requests of the Presidents of the Communities with the aim of improving the daily life of its rural world..