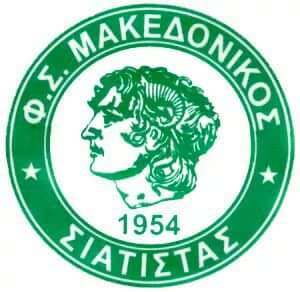 The President and the Board of Directors of Makedonikos Siatista invite all the veteran footballers, who have occasionally worn the glorious jersey of Makedonikos, all those who have served the Association at some point, in its long history, as administrative agents, as well as the entire Siatista fans, at the inauguration of the new offices of Makedonikos, to be held on Saturday 23 October 2021 and time 2pm at the Municipal Stadium of our city, before the championship match of our team with the Academy of Voio.

The Board of Directors of Makedonikos Siatista

Today in GDR Siatista ,we witnessed an open massacre. The person responsible for last Sunday's sad episodes ,referee, between... 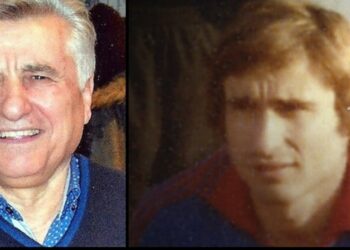 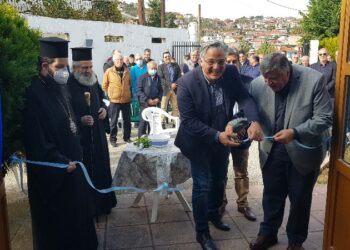 The offices of Makedonikos Siatista were inaugurated on Saturday 23 October. The inauguration was carried out by the Metropolitan of Sisani and Siatist ...