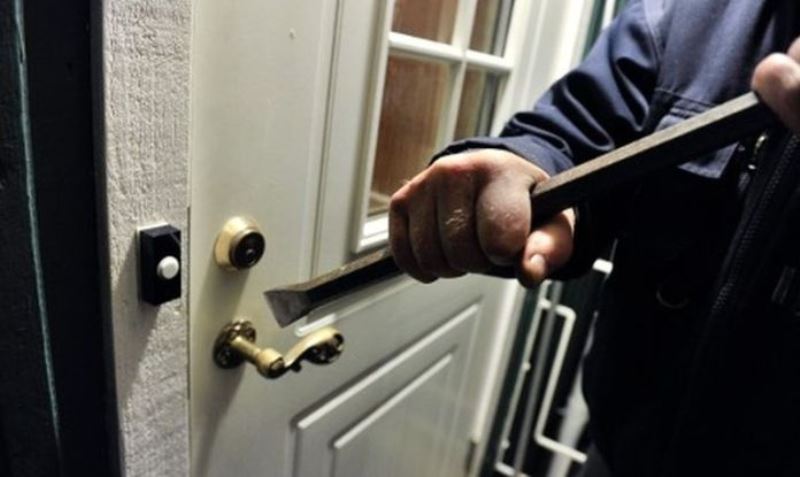 Faced with an unpleasant surprise was found a few days ago a house owner (which is mainly used in summer) in the district of Agia Paraskevi, Kozani, who went to see if there was a plumbing problem, due to frost.

According to Kozanimedia, the owner of the house found that strangers had entered the house, breaking windows, with the house being "up and down", while the burglars had stolen some money and, mainly, jewelry.

The same, surprised, also found that the perpetrators had θεί slept in the bedroom, while they had also opened a "12ari" whiskey (along with soda)!

Of course, immediately informed the police and Kozani Security men were at the scene to investigate any fingerprints.

A theft committed in Ptolemaida was investigated

By police officers of the Kozani Security Department, a theft committed on 22-02-2021 in the afternoon in Kozani and a relevant criminal case was formed ...

For more than a year, A bank clerk in Britain took advantage of his position and stole money from customers for ...