Transformation: Death ambush for a 58-year-old man – Authorities are seeing a death contract

Transformation: Death ambush for a 58-year-old man – Authorities are seeing a death contract

A 58-year-old man fell dead from bullets in the area of ​​Metamorfosi where strangers had set an ambush.

Strangers killed in cold blood, just before midnight, 58time man, which was located on Ifigenias Street, in the area of ​​Metamorfosi.

According to the first information from police sources, A two-person motorcycle suddenly stopped next to him and the passenger shot at him, resulting in the 58-year-old falling dead.. Στο σημείο βρέθηκαν αστυνομικοί της Ομάδας ΔΙ.ΑΣ και του Τμήματος Ανθρωποκτονιών, while a preliminary investigation is carried out by the Attica Security Directorate. According to information, the victim had occupied the Authorities for participation in groups of extortionists in the northern suburbs.. Police sources speak of a death contract. 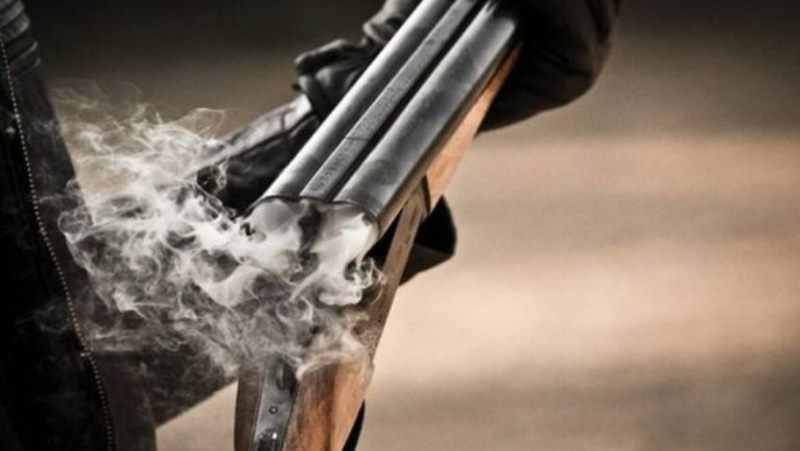