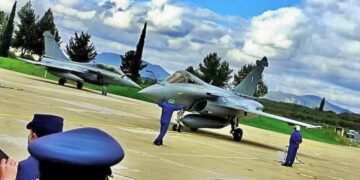 Source: iefimerida.gr – ΕΟΑΝ: It does not increase the price of bottled water sold in plastic packaging – iefimerida.gr 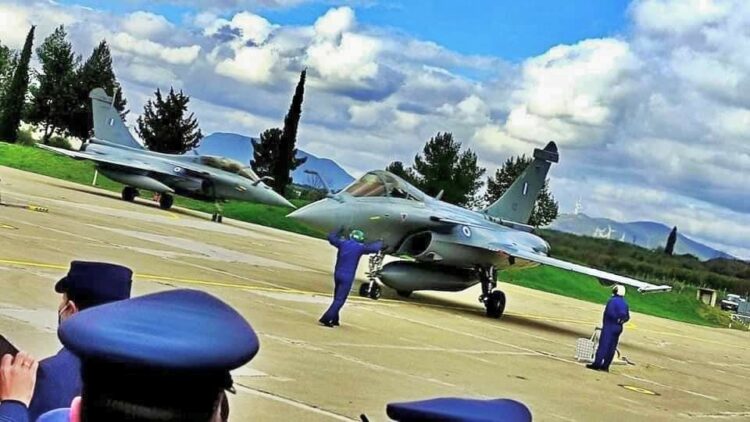 #Rafale Welcome to your home! A great day for Greece

The decision of Prime Minister Kyriakos Mitsotakis, of the Minister of National Defense Nikos Panayotopoulos and the military leadership upgrades the country operationally and geopolitically!

Today, Prime Minister Kyriakos Mitsotakis also announced that he would exempt from all taxes the flight and diving allowances of the uniformed men in return for the state in their offer.!

The 2007 Michalis Papadopoulos at the Dassault Aviation factory in France that manufactures Rafale, on an official visit with the Parliamentary Committee on Foreign Affairs and National Defense 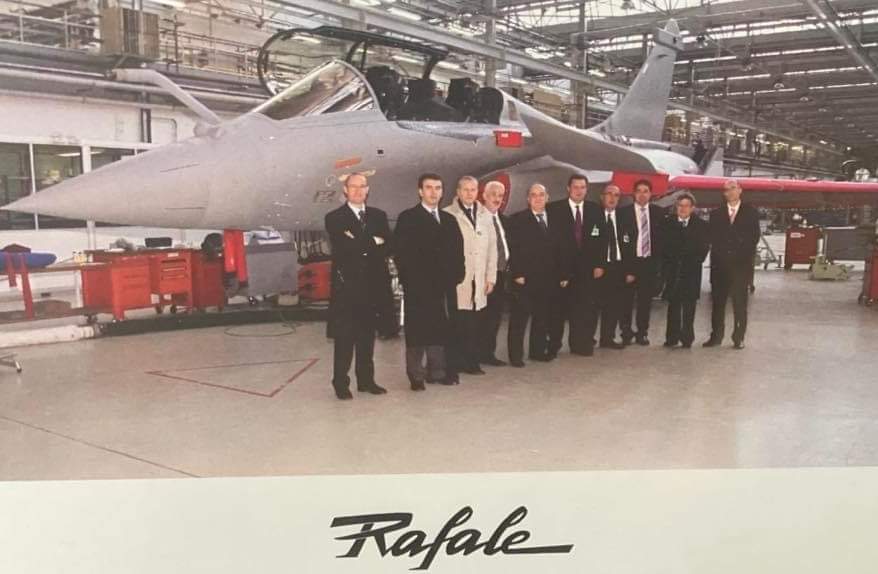 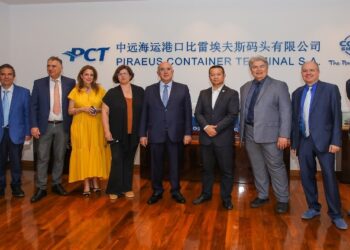 On Wednesday 25 May 2022 carried out in the framework of the European project FENIX (CEF/TRAN/ M2016/1364071) τεχνική συνάντηση-επίδειξη στον Εμπορευματικό Σταθμό του... 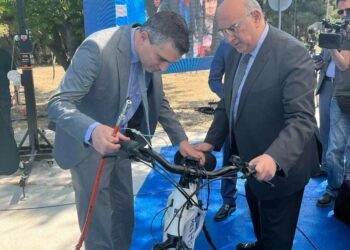 Inauguration of the first Greek hydrogen vehicle refueling station and announcement of investment in the company-technoblast of NCSR "Demokritos" CYRUS SA.

The first hydrogen refueling station in the country was inaugurated by the Minister of Environment and Energy and. Konstantinos Skrekas, the Undersecretary ... 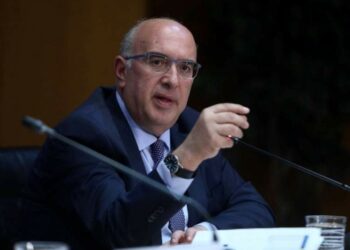 Michalis Papadopoulos: Government's priority is Road Safety. We preserve the right to life of Greek women and men

The Ministry of Infrastructure and Transport has launched the second phase of a broad and open Consultation with public and non-public bodies that ... 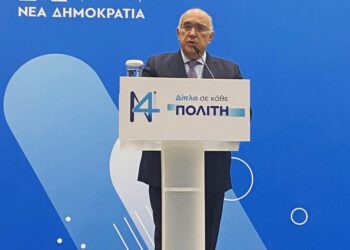 Presentation of the Member of Parliament for Kozani and Deputy Minister of Infrastructure and Transport Michalis Papadopoulos at the 14th Congress of New Democracy, in the thematic section: "Environmental protection and tackling the energy crisis"

I consider it an honor to have the opportunity to speak about the initiatives of the ND government on a national issue..