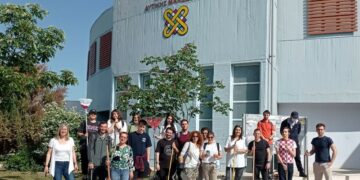 Ark of the World: Secret complaint against father Antonio for neglect of a minor

Heating benefit: When will the money be paid 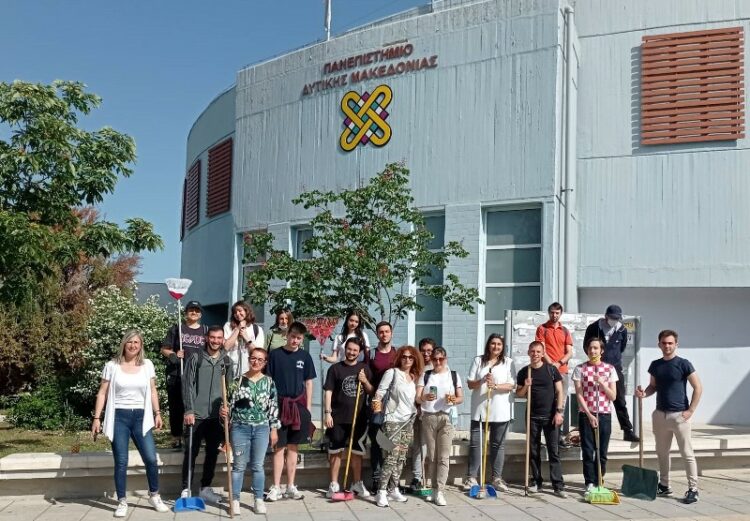 The Rector's Authorities of the University of Western Macedonia are very pleased to announce the approval by the Interministerial Committee of the ambitious project they planned and claimed for the construction of new student residences and a conference center on the Kozani campuses, Florina, Kastoria and Ptolemaida.

The now approved program of new building projects, total budget 67,5 million. euro, was one of the central priorities of the Foundation's strategic development, as a modern European University and will significantly strengthen its organization and operation in the dynamic development path it has entered.

It specifically includes the construction of student residences of total capacity 750 of beds in the Kozani campuses (350 bender), Florina (150 bender), Of Kastoria (150 bender)  and Ptolemaida (100 bender) as well as the construction of the new versatile conference center at the new campus in Kozani, through public-private partnership (PPP).  Financing is included in the project, construction, mode, technical management as well as the guarding and cleaning services of the new structures.

To launch the project, coordinated and intensive actions of the Administration were required, especially during the last semester. The constant and close cooperation of the University with the PPP Directorate of the Ministry of Development and with all the competent services was decisive in the preparation stage..

The creation of high-level building infrastructure at the University of Western Macedonia:

In addition,  the construction of the new conference center is part of the implemented strategy of the Rector's Authorities for internationalization and extroversion and reinforces the central goal of the University to provide a high level of education.

University of Western Macedonia | Event on the occasion of the International Day of Persons with Disabilities, on the subject: "Psychopedagogical forms of intervention with the help of animals in the context of Special Education".

The University of Western Macedonia in collaboration with the Unified Special Vocational High School- Kastoria High School, organize an event, on Monday 5 December ... 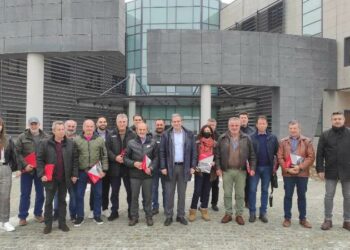 The members of the Municipal Council of Kozani visited the new Campus in ZEP, on Tuesday 15 November 2022. The electors were given a tour..

Department of Visual and Applied Arts | Symposium "The act of performance: process and critical pedagogy" at 12-13 November

The Department of Visual and Applied Arts of the University of Western Macedonia invites you to the round table that will take place in the context... 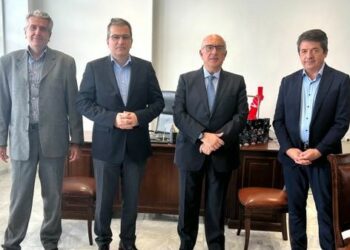 The new facilities of the University of Western Macedonia in ZEP Kozani were visited by the Deputy Minister of Transport and Infrastructure, responsible for Transport,...