New school year: Collaboration of the mayor of Kozani Lazaros Maloutas with the Primary Education Teachers

New school year: Collaboration of the mayor of Kozani Lazaros Maloutas with the Primary Education Teachers

The issues that have arisen in view of the start of the new school year, were discussed during the meeting held by the mayor of Kozani, Lazaros Maloutas, with the Board of Directors of the Kozani Primary Education Association, on Thursday 9 September 2021, at the town hall.

At the meeting, The general secretary of the Municipality of Kozani Nikos Nikolaou and the president of the Primary School Committee George Ftakas were present, while the Teachers' Association was represented by the president Athanasios Kotoulas, treasurer Konstantinos Demirtzidis and member Thomas Velonis.

In the context of the meeting, which took place in a very good atmosphere, Issues related to the proper functioning of school units were discussed, such as: 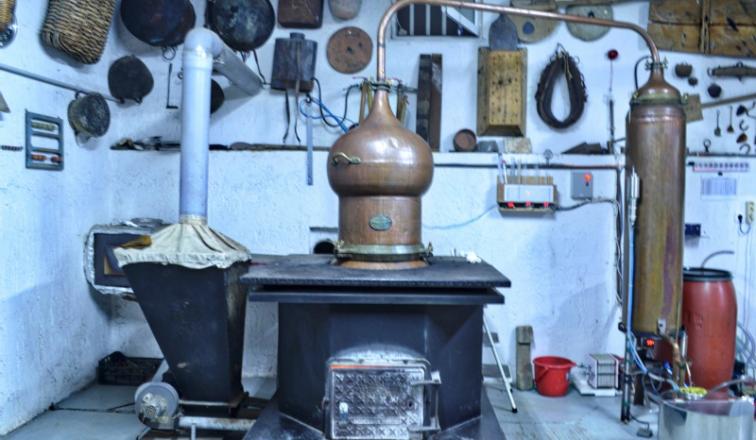