Britain's top fashion designers call on Boris Johnson to take action to make UK the first in the world to block the sale of real fur.

Fashion designers with long-term activism for the protection of the environment, like Stella McCartney, Vivian Westwood, Kathryn Hamnet, as well as their colleagues, Christopher Rayburn, Erdem Moralioglu in collaboration with the department store chain Selfridges raise the issue in a letter to the Prime Minister of the United Kingdom, Boris Johnson.

The designers, as broadcast by the Athenian News Agency, emphasize their ability to “thrive, without being complicit in the woes caused by the fur trade "and report" declining demand "for real fur from UK consumers and retailers.

«We have a common belief that fashion, led by consumers and facilitated by innovation, evolves to make animal fur obsolete, as more and more luxury fashion designers and retailers eliminate it from their collections. Majority of UK consumers reject animal fur for ethical reasons»Refers to the letter.

In addition, the letter provides support for the ongoing #FurFreeBritain campaign by Humane Society International, an organization that promotes animal rights and urges a complete ban on fur.

«If the United Kingdom becomes the first country to ban the sale of animal fur, surely this will enhance its reputation as a global hub for innovation in fashion ethicsFashion designers emphasize.

Claire Bass, Executive Director of Humane Society International in the United Kingdom, applauded the move of the designers, "Who refuse to put cruelty on the catwalk because they know there is nothing glamorous about mentally retarded foxes, raccoon dogs killed by electric shock, mink infected with COVID-19 and wild trapped coyotes shot in the head. The vast majority of British consumers reject fur and as the extreme hardness of the fur is revealed, A global decline in demand has led this industry to a downturn. The killing of animals for fashion does not reflect the brand Britain, even Her Majesty has stopped buying new furs. Therefore, "It is time for our government to ban the fur trade in the history books to which it belongs and to ban the sale of fur.", added Claire Bass. 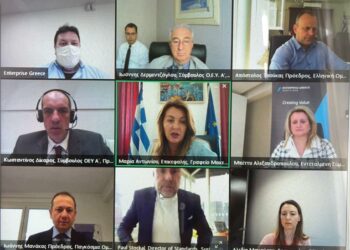 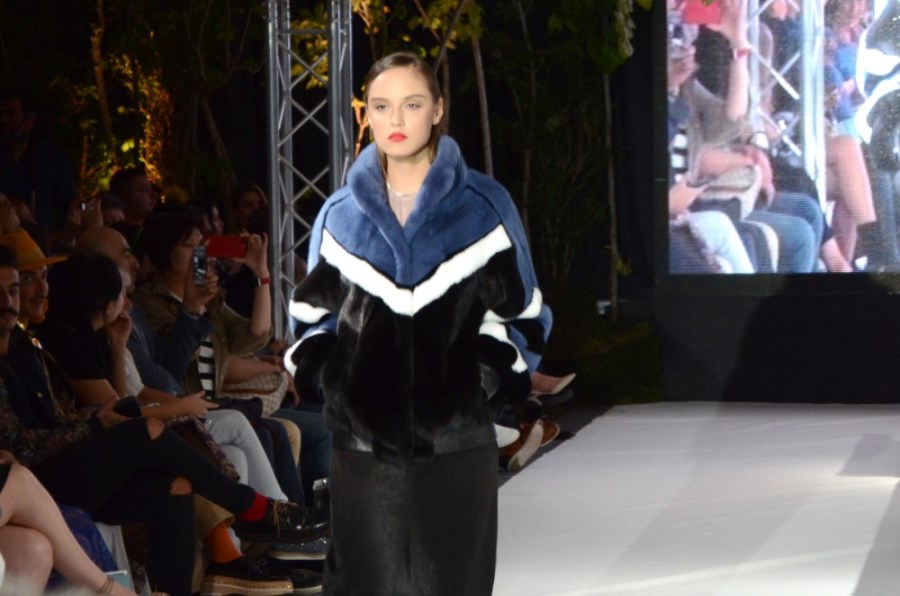 CONDOLENCE MESSAGE The Administration of the Association of Furriers of Kastoria "The Prophet Elias" expresses its heartfelt condolences for the death ...

"Closed. Due to pandemic ". The inscription on the door of the fur shop in Rhodes, in three languages ​​- Greek, Russian and English- where...