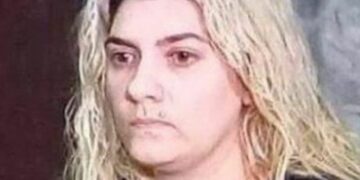 We thank the Head of the Central Forensic Service who with excellent reflexes quickly denied this misery: Roula Pispirigou to the investigator under draconian security measures

We thank the Head of the Central Forensic Service who with excellent reflexes quickly denied this misery: Roula Pispirigou to the investigator under draconian security measures 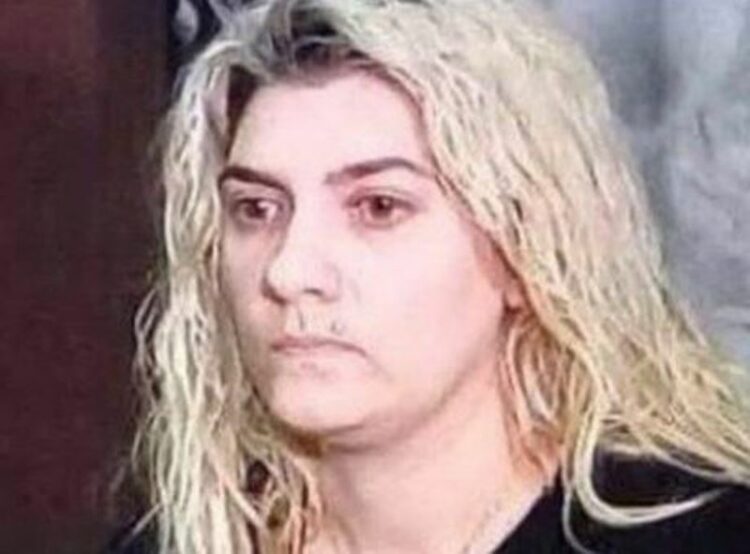 Roula Pispirigou, accused of killing Georgina's 9-year-old daughter, arrived at the interrogator in a bulletproof vest and a huge procession of cars..

Under unprecedented security measures he was taken to the interrogator, just before 11 in the morning, the Roula Pispirigou charged with the murder of Georgina's 9-year-old daughter. The 33-year-old who wore a bulletproof vest and hood, entered from the side entrance of the building 16 where the interrogator is accompanied by a very strong police force. Police officers were everywhere on the route from the car to the door from which he entered the building.. Immediate delivery of justice and initiatives to put an end to this unreasonable violence and hooliganism ": Over 30 forensic examination showed injuries to his body

According to the finding, four of them were in the head, while two others were cracked fractures - The death ...

The authorities' investigations are continuing at a very fast pace, in order to locate the perpetrators of the cold-blooded execution of businessman Giannis ... 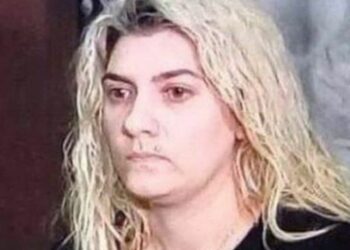 Roula Pispirigou was remanded in custody

Roula Pispirigou in prison for the murder of Georgina - The doctors gave the ketamine to my child, supported ...

Light in the tunnel": Night of revelations in the "Tunnel" for the modern "Medea"…

Apocalyptic testimonies and documents about the unprecedented crime of Patras, brought to light the "Tunnel" on Friday night 1...