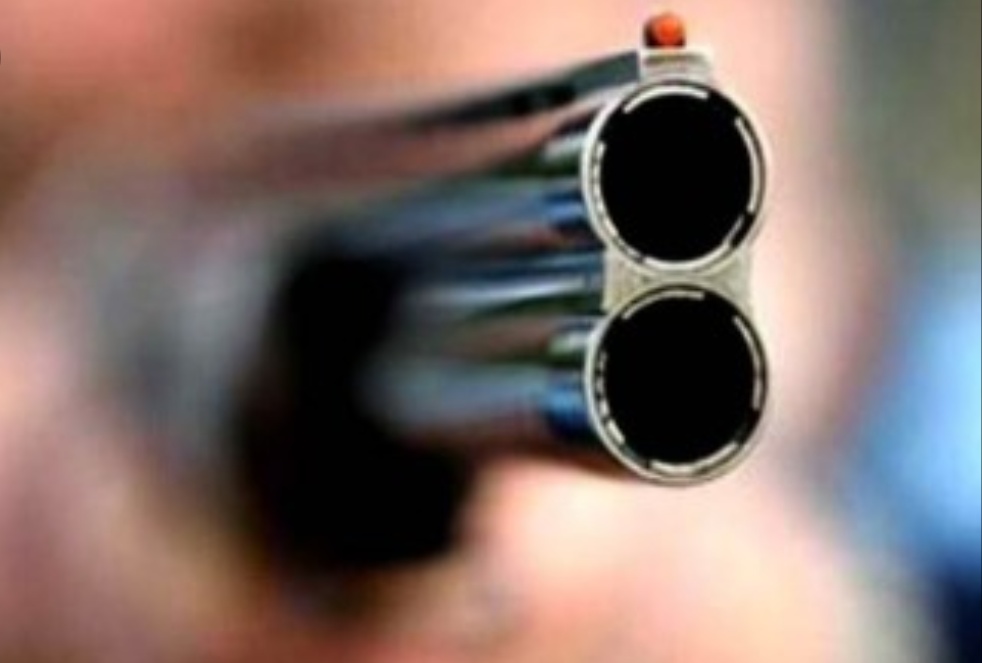 A female bear about six years old, was located near Vrontero, Prespa, and specifically in Pyxos area, dead from a gun.

As found by the autopsy-necropsy the death of the animal was not instantaneous and resulted from a back injury, which penetrated the lung.

In a joint press release, environmental organizations "Arcturus" and "Callisto“, the Prespa Protection Company and Prespa National Park Management Body, report that illegal bears have been killed in the past in the wider area as well as in other areas of the territory. They denounce the heinous crime of killing a brown bear with the assurance that the competent services will follow the prescribed procedures, and the law will be implemented that in the future will ensure the absolute protection of the bear in our country. state that “The brown bear is a species that is strictly protected by national and EU law, but also from the Berne International Convention for the Conservation of European Wildlife and Natural Habitats. Criminal acts such as the killing of protected wildlife are punishable and punishable. The conservation status of the brown bear in Greece falls into the category of "endangered animals", as its population is just 500 at least people in GREECE.

Issues such as losses to the rural economy and the approach of animals to residential areas sometimes create conflicts that in any case should be settled smoothly, without violence and other illegal means. This is the goal of the LIFE ARCPROM project implemented in the area (as in 3 still National Parks in Greece and Italy), with the Managing Authority of the Prespa National Park and KALLISTO being two of the eight bodies implementing it. The two bodies appeal to all residents of the area who may face challenges in terms of coexistence with the brown bear, to participate in its proceedings Local Consulting Platform created for this purpose through the project ". 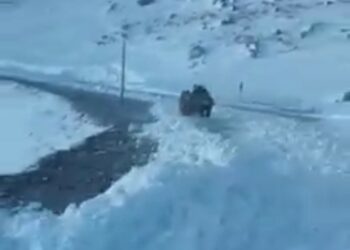 A group of young people fell on the bear with its teddy bears. As already yesterday siera fm wrote about it, the... 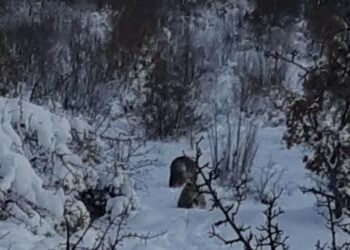 Galatini: The bears have not slept yet

What we do know is that bears go into hibernation. Some, like the one in the photo, stubbornly refuse to sleep .... 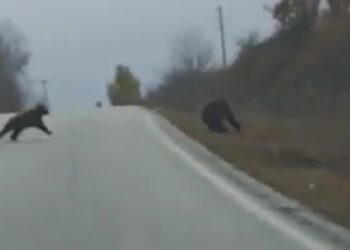 Tsotili: A bear with her cubs crosses the street. Video

A bear came out for a walk with her cubs in Tsotili. Watch the https video://youtu.be/2_9gW7-N2EE

He was attacked by a bear yesterday 20 /10/21 a hunter near Augerinos Voio, where he had gone wild boar hunting together ...