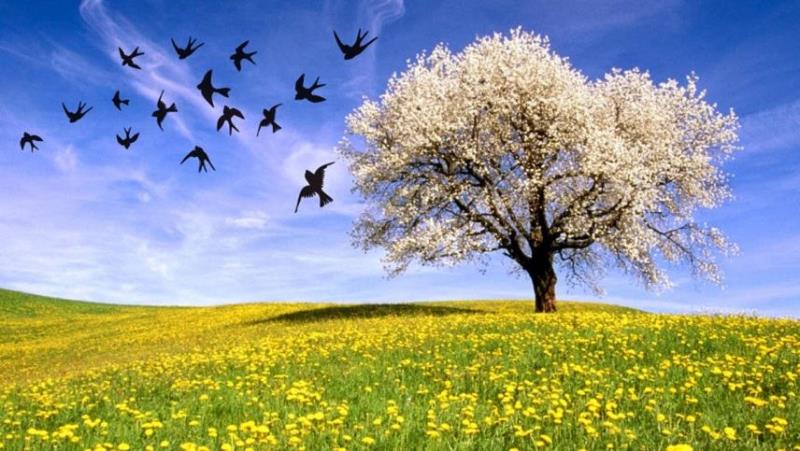 The official start of this spring in Greece and in general in the northern hemisphere, to which our country belongs, marks the spring equinox that will occur on Saturday morning 20 Of March, at 11:37 Greek time.

The equinoxes - the spring and the autumn- determine the beginning of spring and autumn, while the solstices - the summer and the winter- determine the onset of summer and winter respectively. For another year this year will continue the slight contraction of the duration of spring, which will be shorter by almost a minute compared to last year. For thousands of years, spring is shrinking in the northern hemisphere and everything,what he loses, earns it during the summer.

On the other, while from an astronomical point of view spring begins with the vernal equinox, in fact - as environmental scientists have found- due to climate change nature enters its spring cycle more and more early. Spring is coming earlier and earlier on our planet and nowhere is this so noticeable, both at the North Pole and generally at high latitudes.