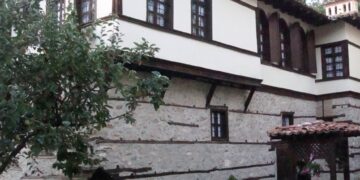 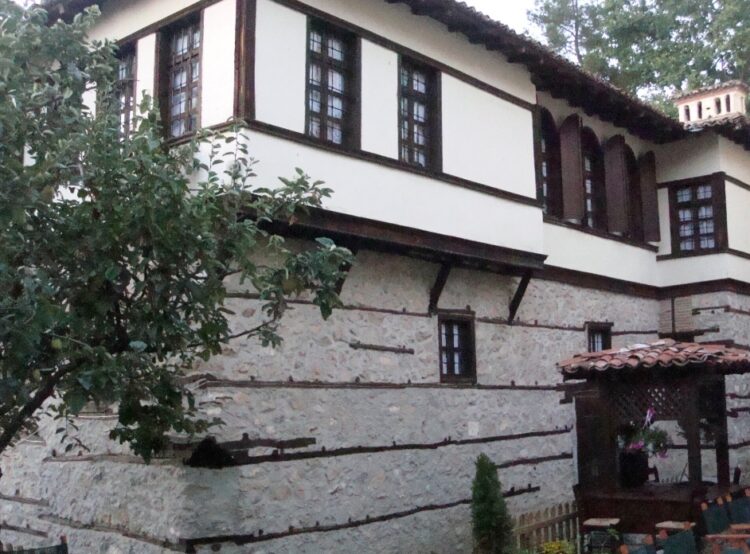 As announced by the Mayor of Voio, Christos Zevklis, Among the measures taken in parallel to prevent the spread of coronavirus, the hostel is being prepared to facilitate those who should be quarantined.. However you are looking for the legal framework of the hostel,

while the specific issue will be discussed in the Municipal Council.

The mansion that was built in the middle of the 18th century and functioned as a guest house until the previous period, by an individual, inhabited by the family

The works continue in the mansion that has rooms inside and outside and if everything goes well and the green light is given by EODY, will be the first hostel that will operate a Municipal Authority for people who are positive in covid-19. 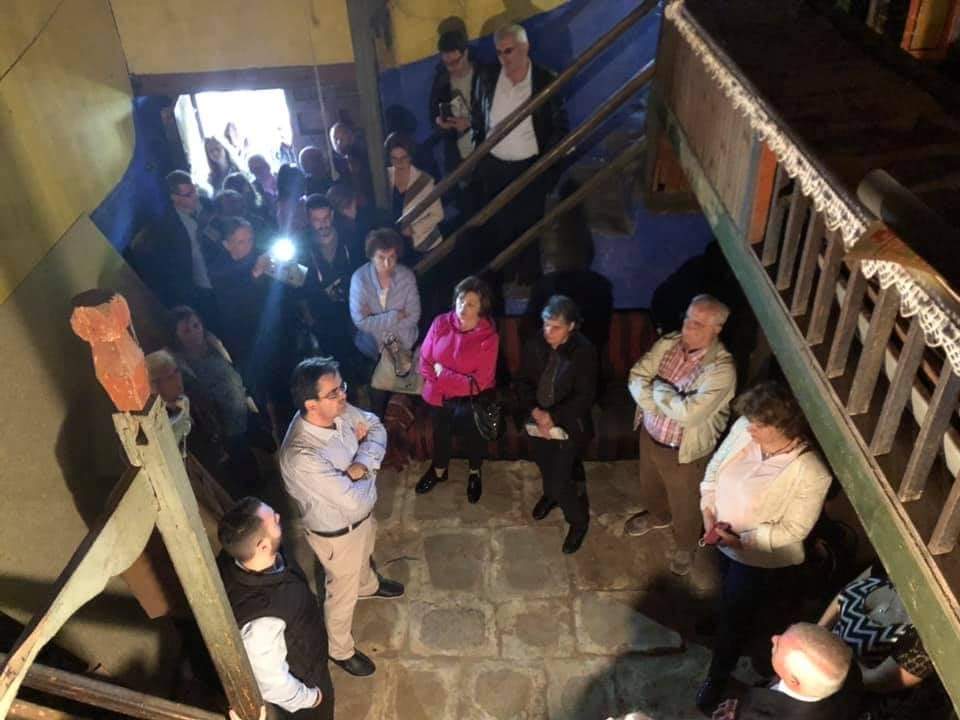 On Saturday 12 In October, the mansion Hatzimichael - Kanatsouli opened its doors. Those who saw the "Pantheon" that is only one ...

The three days of parallel events of the Municipality of Voio for the "European Conservation Day" include the opening of the Hadjimichael Mansion - ...

Burglary at the Kanatsouli Mansion in Siatista!!

According to exclusive information of siera fm, There was a violation at the door of the Kanatsoulis mansion in Siatista. The burglary was noticed ...

At the invitation of the Tourism Office of the Municipality of Voio, the children's painting department of the Velventos Educational Club will visit ...