According to information, the programs will concern registered unemployed in the registers of the Organization and will include significant subsidies of the salary and not only costs.

In first action OAED will subsidize a significant part of the salary and insurance contributions for the recruitment 2.000 unemployed from Attica and the South Aegean.

In second action, which will be implemented in Attica and Central Macedonia, the number of beneficiaries is five times. The program provides that OAED will subsidize the 100% salary and insurance contributions 10.000 young people from 18 to 29 years who will be employed in the private sector in order to gain work experience.

The services of the Organization are already putting the finishing touches on the two programs, which will most likely "open" immediately after Easter.

OAED: The submission of applications for the 300.000 checks on social tourism

From tomorrow, Thursday 10 June, at 15:00, The electronic submission of applications for beneficiaries and providers of tourist accommodation begins, as well as shipping ...

ASEP has already approved the announcement that provides for new recruitments in the Organization for Employment of Manpower (OAED). The 60 hirings... 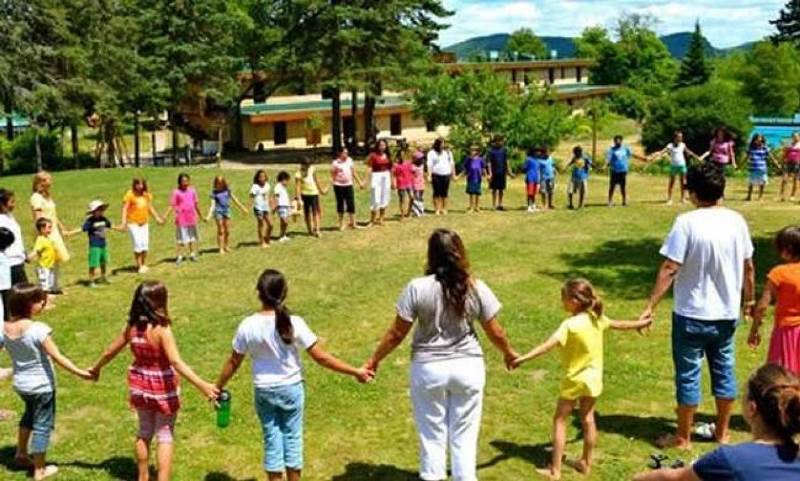 The temporary registers of beneficiaries and providers and the temporary tables excluded from the program of accommodation of children in children's camps of the year ... The adoption of a new unemployment subsidy system, through modernized training programs, the country is expected to move forward, in the first phase as a pilot ...