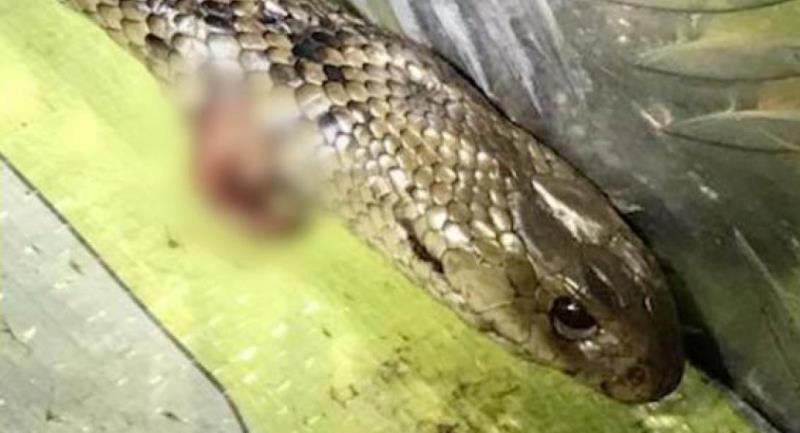 Driver escaped… miracle in Australia: He was killed by a snake while driving (at)

Driver escaped… miracle in Australia: He was killed by a snake while driving (at)

A 27-year-old man was found to be facing one of the most venomous snakes in the world in Australia..

A 27-year-old driver named Jimmy from Gladstone, Queensland was driving on Dawson Avenue when he found that the snake was wrapped around his leg..

The young man realized that it was the eastern brown snake, an extremely venomous snake species that is considered responsible in Australia for the majority of reptile bite deaths.

The 27-year-old thought it was snake he had been bitten and scared for his life since eastern coffee is extremely fast and deadly, while its poison causes paralysis and cerebral hemorrhage.

So Jimmy killed it snake, he pressed the accelerator and headed for the nearest hospital. That's when the Traffic Police found him driving me 123 km / h and asked him to stop on the side of the road.

"A cup of coffee φίδι ή tiger snake located in the body of the truck, I think it bit me, he was with me in the car ", Jimmy is heard saying to the policeman who stopped him, in a video released by the police on Tuesday. "You can feel my heart beating, friend", he said.

The policeman then saw it snake at Jimmy's feet and called for help. The injured found that snake he had not been bitten and was shocked. 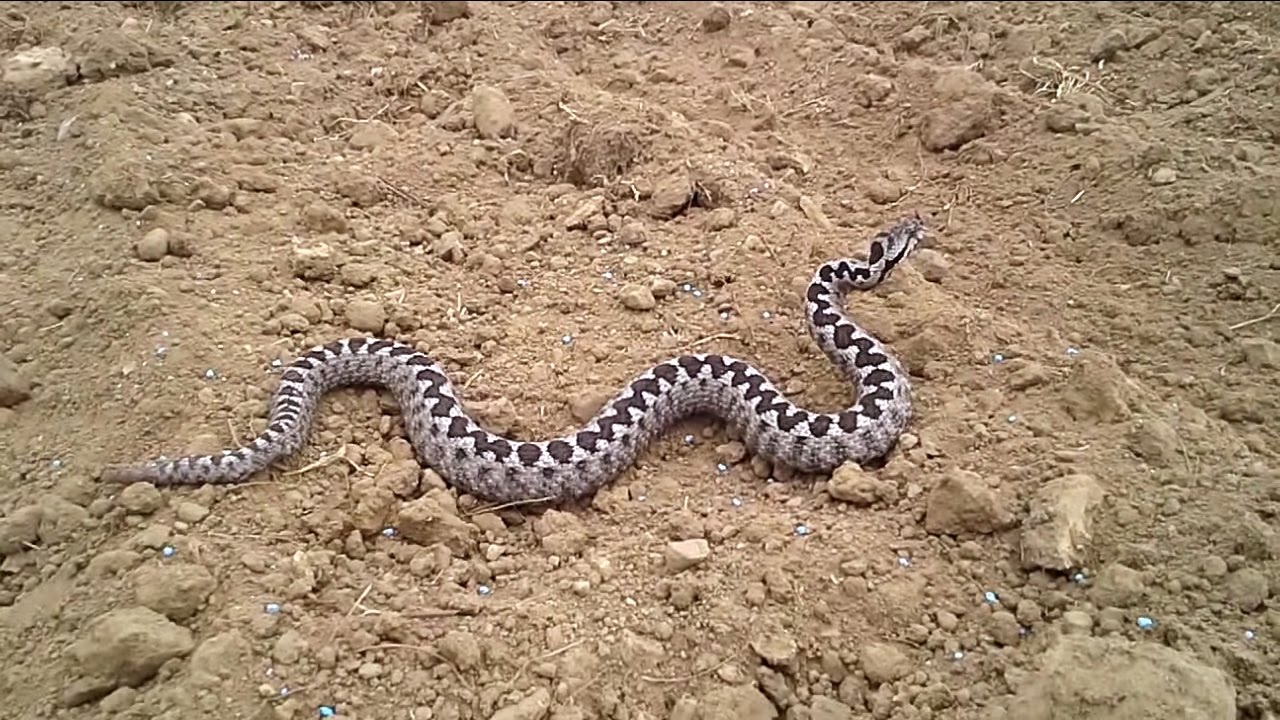 That too happened: A man bit a snake and killed it

With the same coin a man in India paid a snake that bit him, καθώς του επιτέθηκε και αυτός και...

A civil servant in Nigeria, who claimed that a snake ate banknotes of approximately value 100.000 euro, did not convince the judiciary ...

Nightmare for 17 tourists: They were put on a dream boat and left on an island full of snakes

The experience they had was frightening 17 British tourists in Thailand, when three experts deceived them with the promise that ...

We all know that almost all snakes will experience some form of hibernation in winter, although this depends on ...