How likely is it that depression occurs in the form of physical symptoms that we rarely associate with this mental disorder?;

Very likely Dr. answers. Madhukar H.. Trivedi, Professor of Psychiatry at the University of Texas Medical Center who wrote a study entitled "The association between depression and physical symptoms".

Physical symptoms are common in depression and, in fact, Non-specific aches and pains and pain in general are often presented as symptoms of depression, says the expert.

In fact, it is worth mentioning that a high percentage of depressed patients seeking treatment report only physical symptoms., which can make it very difficult to correctly diagnose depression.

Physical pain and depression have a deeper biological relationship than the simple cause-and-effect relationship, explains Dr. Trivedi. The explanation lies in the role of the neurotransmitters serotonin and norepinephrine, which affect both pain sensation and mood.. Thus the deregulation of these "messengers" is associated with both depression and pain..

Here are the most common physical symptoms that can be associated with depression and conceal the existence of this mental illness and not a pathological problem.: persistent fatigue and decreased energy, low back pain and diffuse muscle aches, headaches, digestive and gastrointestinal disorders. Also according to Dr.. Trivedi physical symptoms include chronic joint pain, pain in the extremities, back pain, gastrointestinal problems, fatigue, sleep disorders and changes in appetite.

It is even pointed out that in order to be considered effective in taking antidepressant treatment (such as SSRIs, serotonin reuptake inhibitors) It is good to take into account not only the remission of mental symptoms but also the physical ones, since the latter persist then the risk of recurrence increases.

Many people associate depression with pain, mainly the emotional, with its usual forms including grief, the... 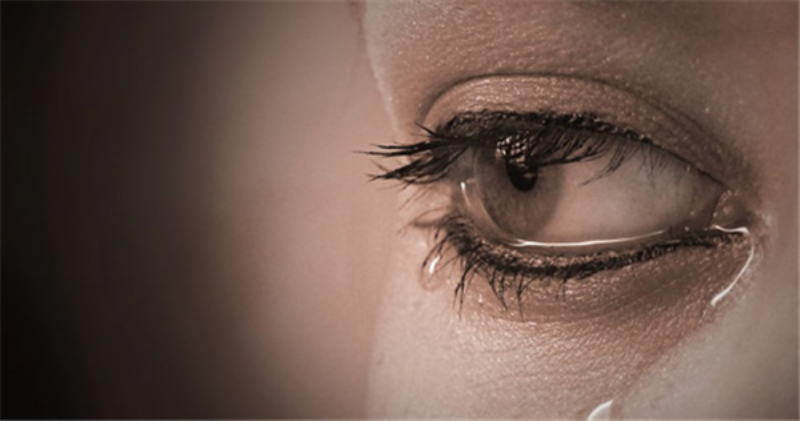 5 signs that you may be unaware of in depression

There are some signs that you may be unaware of depression. Because depression changes the chemistry of the brain, sufferers see a ...