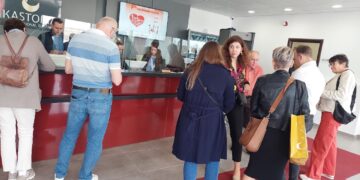 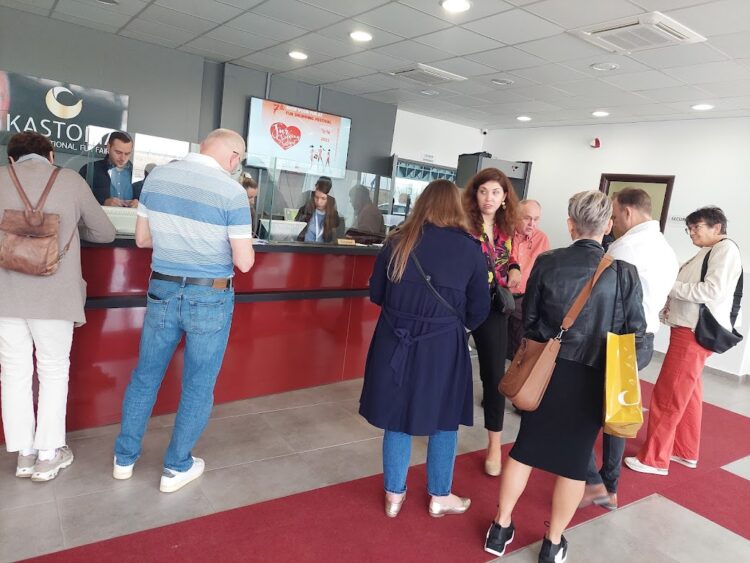 Completed on Friday 14 October 2022 the 7th Fur Shopping Festival, which took place at the Fur Center of Western Macedonia, the largest exhibition center in the Balkans.

The Fur Shopping Festival is an important exhibition event for the Greek fur industry. First started the 2016 and was loved by both exhibitors and trade visitors, as well as from the local community.

In the 7th Fur Shopping Festival was attended by dozens of exhibitors, from Greece and abroad, presenting once again their wonderful creations. There was intense interest from the dozens of commercial visitors, who passed through the gates of the FSF (from Russia, Turkey, America, Belgium, Bulgaria, Finland, France, Hellas, Italy, Romania, Serbia, Spain, Syria, Ukraine, Czech republic, Kazakhstan, Kuwait, Lithuania, Poland, Northern Macedonia, England).

also, was carried out by S.G.K. Cocktail Party, in honor of exhibitors and trade visitors. Also, in specially designed spaces, creations of fashion designers originating from Western Macedonia were displayed, and exhibits from the "Fur Art Museum" which is under construction.

The 7th Fur Shopping Festival was co-organized by the Kastoria Fur Dressers Association, the TIF – HELEXPO, the Region of Western Macedonia, the P.E.. Kastoria Unit and the Municipality of Kastoria, while the Major Sponsor was the SAGA FURS Auction House.

THE SOCIAL COOPERATIVE ENTERPRISE OF FUR GROWERS - GUNEMBORON calls you on THURSDAY 29/12/2022 at 17.00 pm in the presentation of its actions. Also... 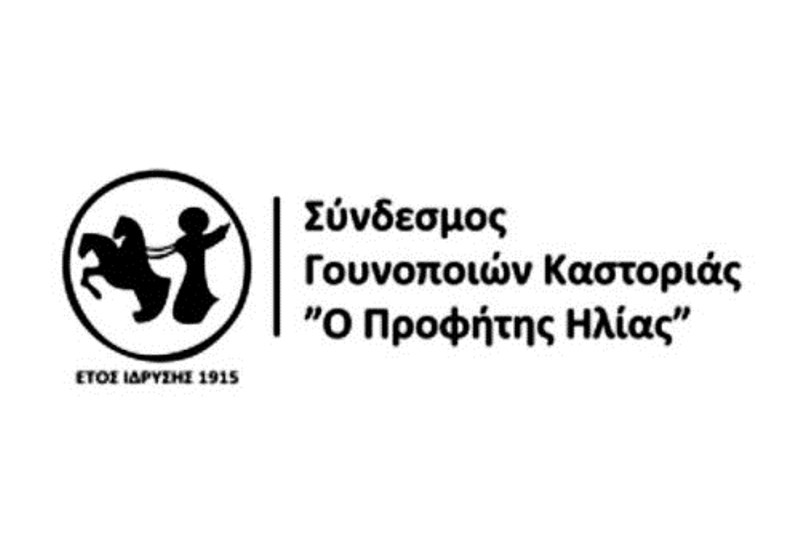 Thanks from the Kastoria Furriers Association

After the 7th Fur Shopping Festival, the President and the Board of Directors. of the Association of Furriers of Kastoria "The Prophet Elias", I will... 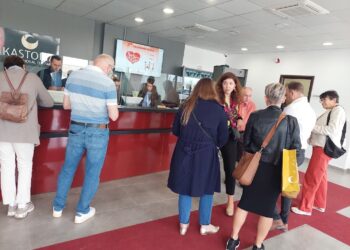 It opened on Wednesday 12 October the gates of the 7th Fur Shopping Festival, which will last until Friday... Fur: All conditions for business support

"Emergency Grant to businesses affected by Russia's aggression against Ukraine and the international sanctions that...