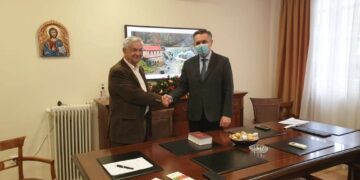 The new President of the Local Community of Siatista, Mr.. Markos Tertis

The new President of the Local Community of Siatista, Mr.. Markos Tertis 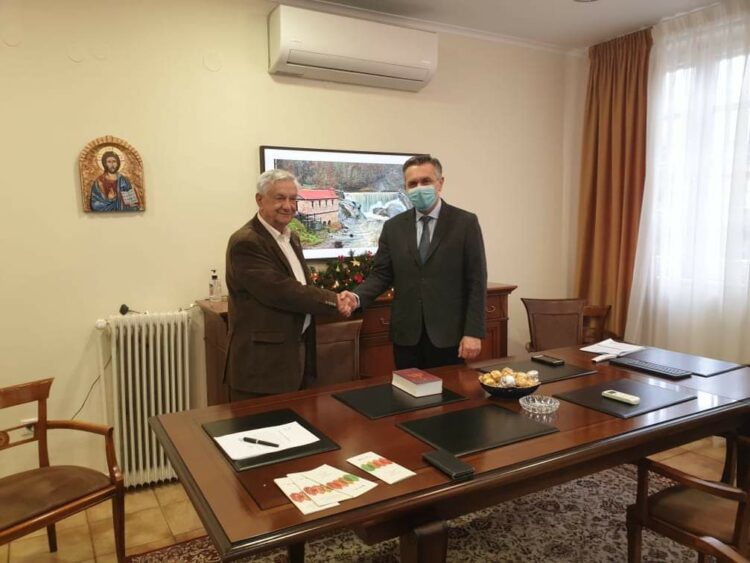 He was sworn in on Monday 6 December and time 13.00 at the Municipal store of the Municipality of Voio, before the Regional Governor of Western Macedonia Georgios Kasapidis, of the Mayor of Voio, Christos Zefklis, of the leader of the "People's Rally" association, Mikhail Karabatzias, as well as of the deputy mayors, Georgios Mayagas and Vassilios Itta , of the municipal councilor Christos Lazis , of local councilors Siatista Panagiotas Sfendoni , Anastasiou Grava , the new President of the Local Community of Siatista Mr.. Markos Tertis.

Mr.. Markos Tertis occupies, as the first runner-up in the position of the late President of the Local Community of Siatista Dimitrios Samaras and after the oath he officially assumed his duties.

The Regional Governor George Kasapidis congratulated the new President of the Local Community and wished him a productive term.

The Mayor of Voio, Christos Zefklis, and all present congratulated the New President and wished him a good term and good cooperation. 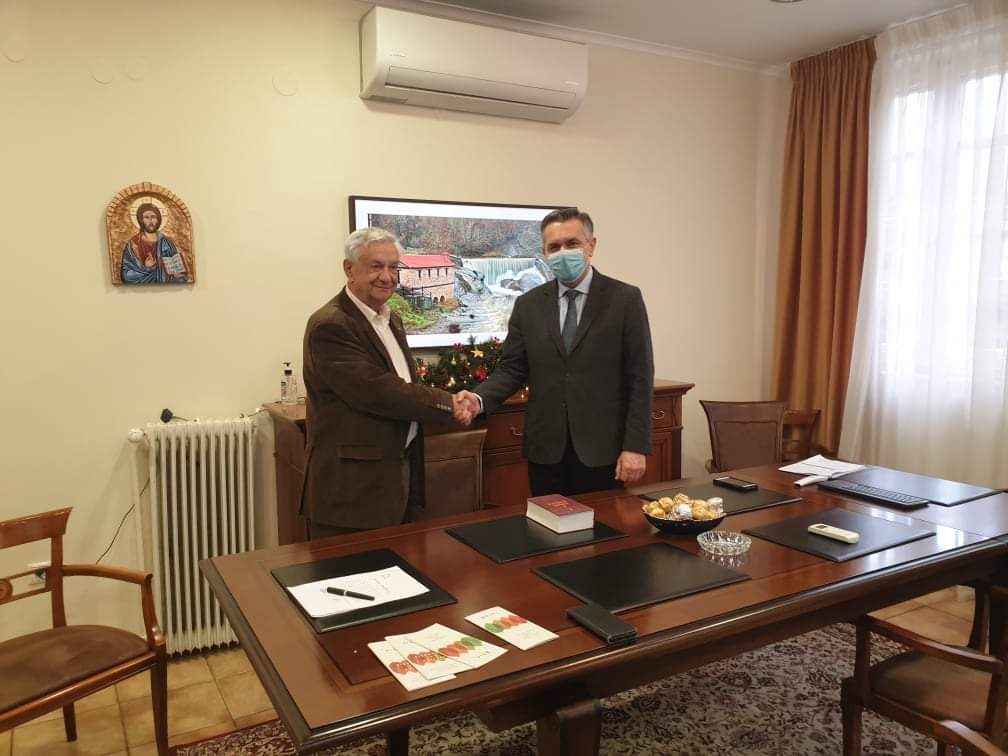 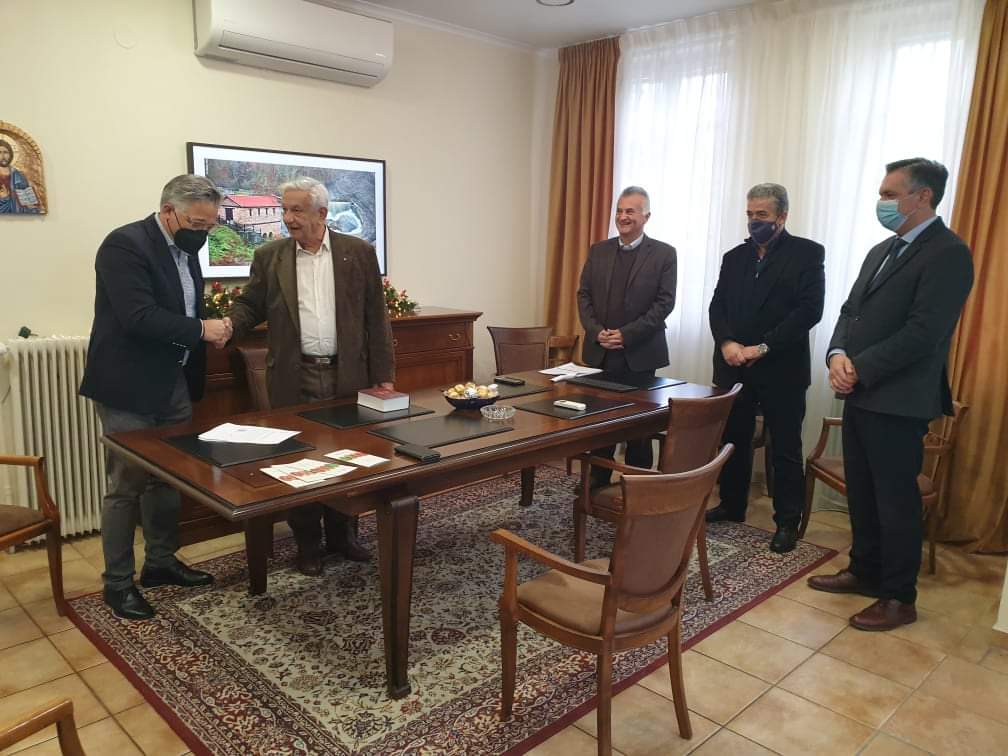 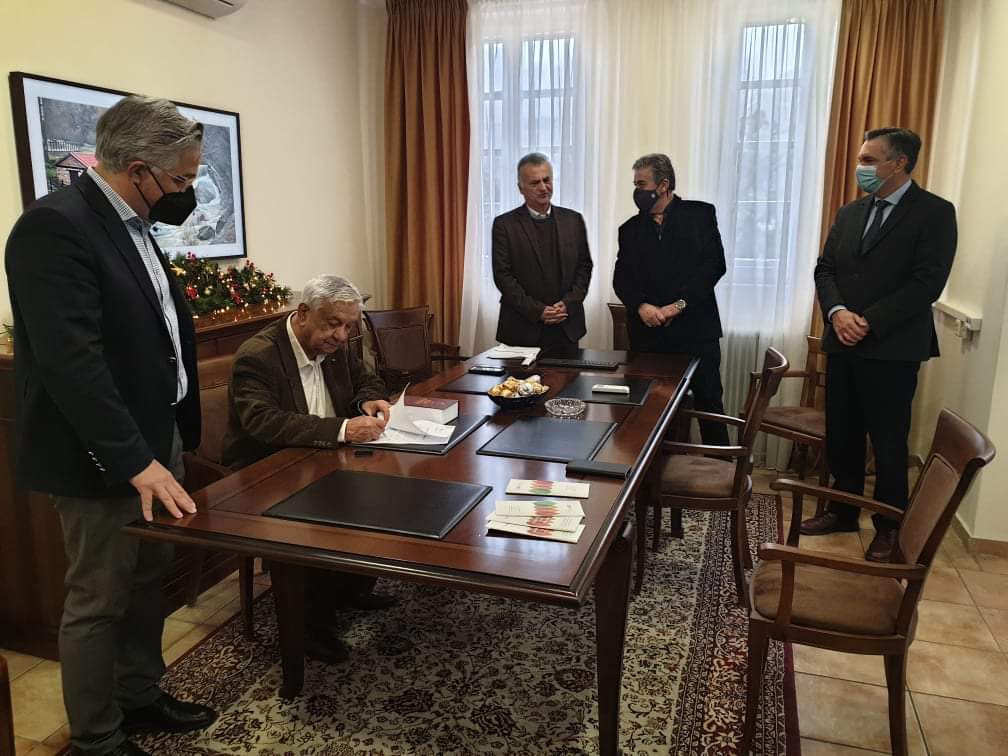 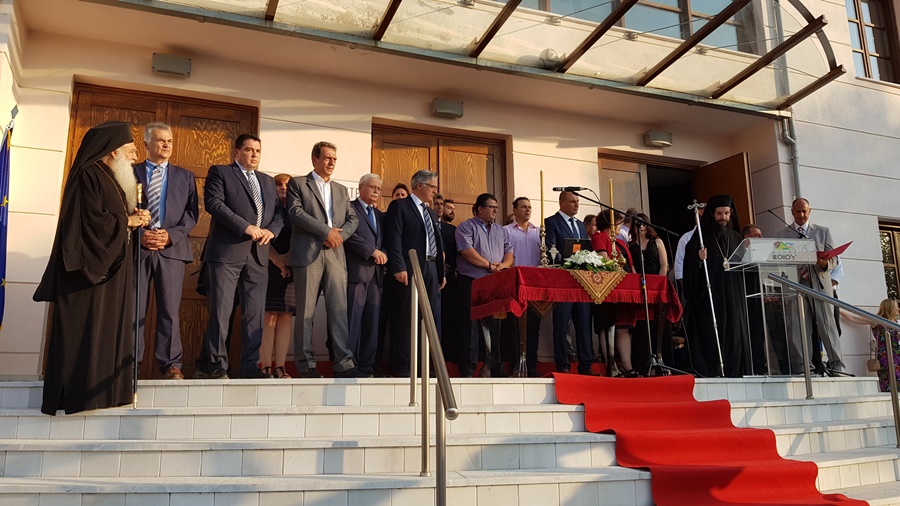 The new municipal authority in the Municipality of Voio was sworn in. Video from the whole ceremony

The swearing in of the new municipal authority in the Municipality of Voio took place on Sunday 25 August at the Boudoureio Cultural Center of Siatista. With...