Dimitris Kosmidis, deleted Savva Tagalidis. How did he answer?. Video

Dimitris Kosmidis, deleted Savva Tagalidis. How did he answer?. Video

With the deletion of Savvas Tagalidis, The meeting of Wednesday in the Municipality of Voio started.

Dimitris Kosmidis spoke about peaks of non-cooperation in his document.

I was elected to serve everything good for the Municipality and not to fight Zevklis, said Savvas Tagalidis.

There was a lot of discussion about how to replace it, from the participating committees and BoDs.

He called for development proposals from the opposition, saying that the municipal authority has already prepared five proposals. 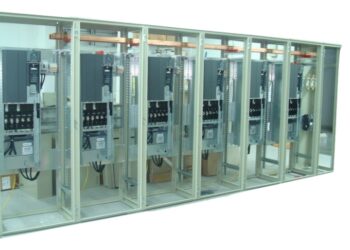 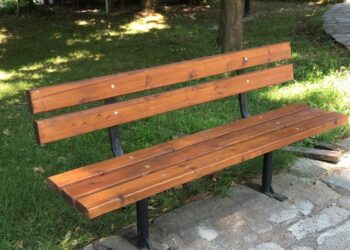 Repair in 500 benches in the Municipality of Voio

Siatista: The festival of Agia Paraskevi will be done with the necessary measures

The festival which takes place every year on the feast of Agia Paraskevi, at 25 July, has its own ...

Municipality of Voio: Cycling event, "The Woman of Pindos"