Fixed costs: Who will be the beneficiaries of the grant

Fixed costs: Who will be the beneficiaries of the grant

In the subsidy of "fixed costs" of companies that recorded significant losses in 2020 the government will move forward in March. The tool will be fully targeted and will mainly help small and medium enterprises to deal with the side effects of the coronavirus and not to close.

The Ministry of Finance has already pre-notified the new regime - with the relevant provision- at DG Comp, so that the discussion can follow, following the exploratory contacts that have taken place so far. Imerisia.gr gives answers for the beneficiaries, the cost statements and the procedure to be followed.

1. What costs will be covered by state aid;

Expenditures to be covered are those incurred by the companies during the eligible period, which are not even covered by profits ,that they may have had ,nor from other sources, such as insurance, but also temporary aid measures or support from other sources. These are payroll expenses (to the extent that they are not covered by other support measures, such as the programs implemented by the government during the pandemic), DEKO accounts (drift, water, phone), rents and other operating expenses of a business.

2. Who will be eligible for the aid?;

They will be mainly businesses that:

3. What time period does the subsidy cover?;

The subsidy will cover expenses incurred by the affected companies since March 2020, the first month that the country entered a quarantine regime until June 2021.

5. Businesses will be asked to repay the aid they receive;

As the Minister of Finance stated in Parliament, this aid will be targeted in terms of utilization, and will be sought to be non-refundable.

6. How the expenses will be declared;

On the online platform mybusinesssupport of AADE the companies that completed its use 2020 with losses will be asked to declare their fixed costs, in order to obtain the amount of the costs of the business after the relevant processing.

7. If an affected company has received another form of state aid during the pandemic, how it will be treated;

The subsidies received by the companies will be taken into account ,in order to determine the final amount of aid to which the company will be entitled. They will not accumulate, however, this will enable companies that have "reached" the limits set by the Provisional Framework, to receive aid, in the context of the pandemic, Apart from these.

8. Which procedure will be followed;

From the sum of the fixed costs that a company has since its spring 2020 until June 2021 ,Amounts provided by other financial instruments will be deducted. The relevant calculation will then be made and if it appears that the costs are not covered ,then the company will be subsidized for the damage it has suffered. Otherwise, that is, if the amounts it has received cover its fixed costs, will not receive any aid.

9. Troubled businesses can also be supported;

The aid cannot be granted to companies that were already in difficulty on 31 December 2019. Exceptionally, Aid may be granted to micro or small enterprises, which were already problematic on 31 December 2019, provided that they are not subject to collective insolvency proceedings under national law and have not received rescue aid or restructuring aid.

10. When will the new state support tool be implemented?;

The relevant institutional framework is planned to be completed in February in cooperation with the European Commission, so that companies can then be asked to enter the relevant data and information necessary to calculate the amount of fixed costs, as they will be determined by the Ministry of Finance. 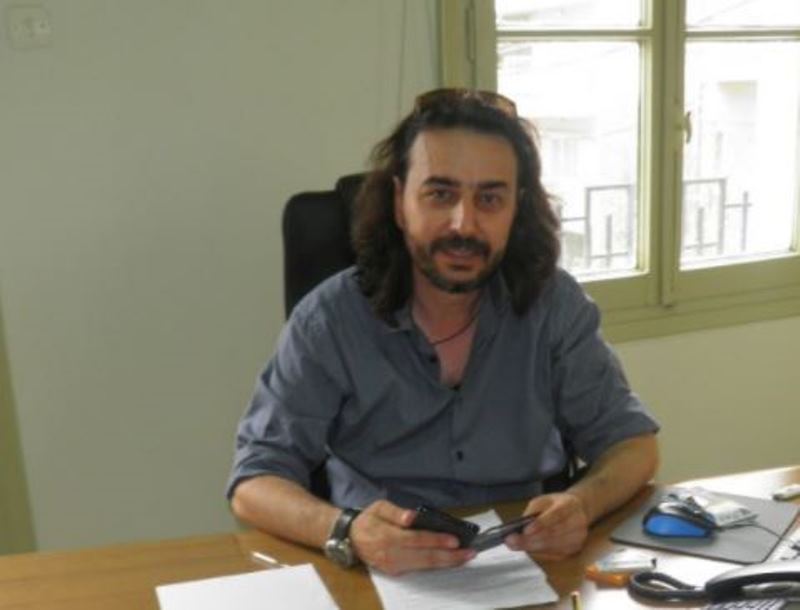 The Member of Parliament SYRIZA PS. Π.Ε. Kozani Mr.. Kalliopi Vetta submitted a parliamentary question to the Minister of Rural Development on "Disaster ...

Greater opportunity for the creation of a new development model in Western Macedonia and in other regions opens the special relevant ...

KEPA-ANEM AMKE, Responsible partner of the Intermediate Management Body of the Operational Program "Western Macedonia" (ΕΠ ΔΜ) of the NSRF 2014-2020 –...