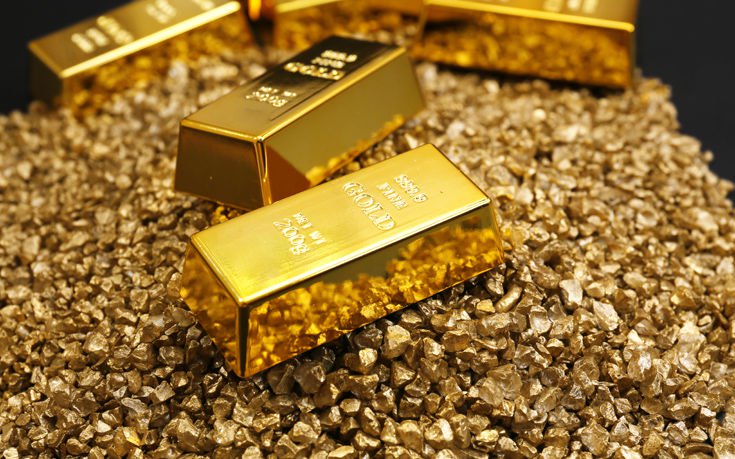 Christian Eriksen: He regained consciousness, his condition is stable

Shock at EURO 2021: Eriksen collapsed on the pitch

Thessaloniki: Dead man after the storm - His vehicle was swept away by the rushing waters

Stathis Konstantinidis: "Only Chuck Norris can come for holidays in Greece, with what SYRIZA says about the situation in the country "

The DIEK of Kozani in the perspective of development

The arrest of four people from areas of Lamia and western Fthiotida proceeded on Friday night by police officers of AT. Σπερχειάδας, on the charge of violating the legislation on the protection of Antiquities and Cultural Heritage in general.

According to information from LamiaReport.gr, The detainees were riding in two cars and fell under control near the cemetery of Makri of the Municipality of Makrakomi

Two metal detectors were found and confiscated inside the perpetrators' cars, deprived of a relevant permit from a competent Authority, as well as a digging tool. In fact, one machine is said to be extremely sensitive and sophisticated in locating precious metals.. 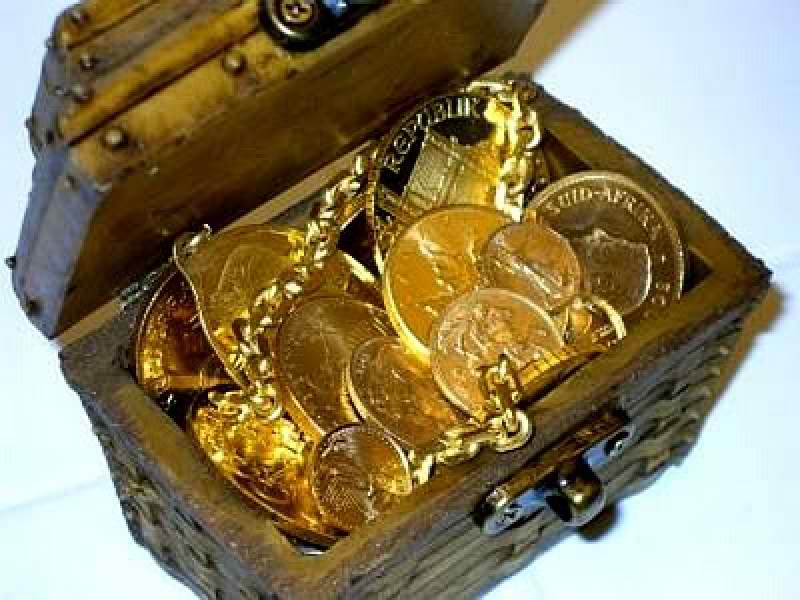 An aspiring gold digger will dig in Vlasti for hidden treasure

Permission from the Eordea Municipal Council, in order to dig in an area in Vlasti, Eordaia, to find hidden treasure, asked ...