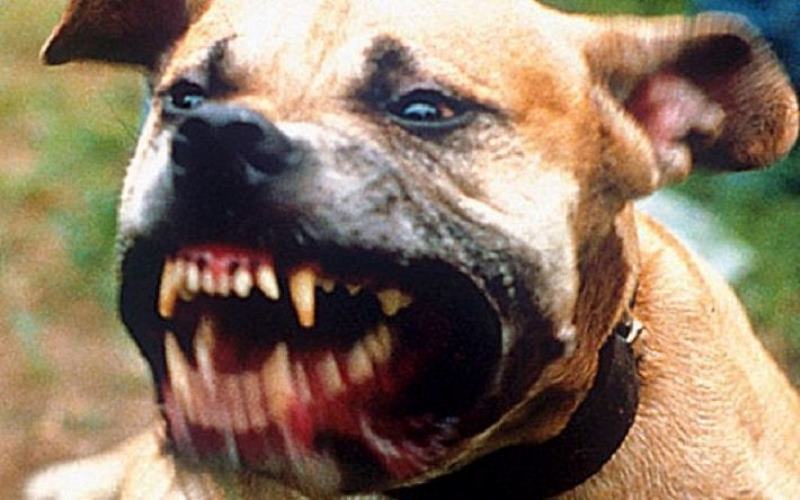 The 41-year-old lost her life from “many bites from one or more dogs, who were pets”, according to the results of the examinations on her body

A 41-year-old woman was tragically killed in Michigan, USA, as she gave up her last breath after being attacked by one of the two dogs she had in her house, as announced by the police.

According to the authorities, Examination of the body of the unfortunate woman showed that she died of "many bites from one or more dogs, who were pets ”.

The two animals, Pit bulls were removed from the house, were taken to a shelter and are in quarantine.

What the law stipulates for pets and common quiet hours. In chaotic cities, the crowded neighborhoods and ...

Shock: They burned a dog alive in Chania

An incredible bestiality took place in Chania, as someone burned a dog alive and left it in the middle of the street. With...

A shocking video showing a man abusing a dog,came to light in Komotini, with the authorities proceed to the identification ...

Fine 500 euros because his dog was barking

Fine 500 euros is required to pay a shopkeeper, after a neighbor complained that his dog was barking at him ...