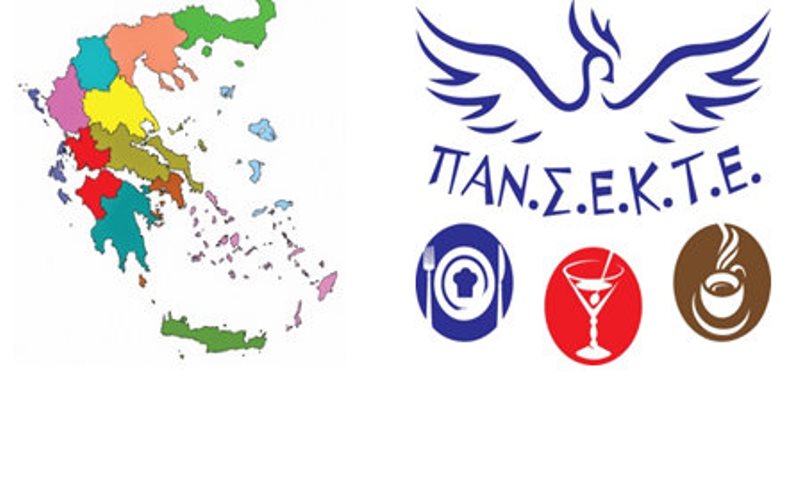 ALWAYS: We strongly protest against the ongoing placements and comments about the opening of the restaurant

ALWAYS: We strongly protest against the ongoing placements and comments about the opening of the restaurant

DISARRIMENT AND DISAPPOINTMENT IN BUSINESSMEN

OF FOCUS AND ENTERTAINMENT »

According to the Minister of Development, The Catering is planned to open around the month of April, BUT only outdoors, with the additional restrictive measures to reduce the number of people in the total space and per table.

However, the co-responsible ministers are well aware that it is clearly a decision of the Prime Minister (ESPECIALLY for Catering) when it will open, because it will depend on the course of COVID-19 and mainly on the course of vaccination.

WE ASK TO STOP FROM ANYWHERE AND SOMETHING COMMENTS AND COMMENTS ON OPENING FOCUS, because a non-chaotic situation has been created, while all colleagues are ready to explode by taking actions that no one and even the government will like.

We repeatedly emphasize not another mockery, no more half measures.

ALWAYS: Applications for the Fixed Expenditure Subsidy have started What are the latest current conditions for approval

"Applications for the Fixed Expenditure subsidy have started. What are the latest current conditions for approval? »Dear Colleagues, μέλη και...

ALWAYS: Complete Exemption from rent payment for the month of June

"Complete Exemption from the payment of rent for the month of June" With an official announcement of the competent Ministry, announced ...