The operation of lignite plants is extended! - With lignite finally until 2028 "Ptolemaida V" - "The fair transition is not postponed" said K.. Mitsotakis - Video

The operation of lignite plants is extended! - With lignite finally until 2028 "Ptolemaida V" - "The fair transition is not postponed" said K.. Mitsotakis - Video

Measures to shield the country's energy security, without questioning the central orientation leading to climate neutrality, announced today the Prime Minister Kyriakos Mitsotakis, speaking at the opening ceremony of the new photovoltaic park of Hellenic Petroleum in Kozani.

"In the current situation, our policy must be flexible. For the next two years it makes sense to increase energy production from lignite, increasing by 50% mining, to reduce gas dependence. The new unit of PPC Ptolemaida 5 will act as lignite until 2028 and, if needed, Units such as Meliti and Agios Dimitrios will remain in operation 5. It will be evaluated according to the needs, price formation and gas availability ", specifically mentioned the Prime Minister.

Mr.. Mitsotakis spoke of a temporary measure, Noting that all European countries are making small modifications to their energy planning to protect against the worst possible scenarios in relation to the security of gas supply. He reiterated that the decision to reduce lignite production was and is the right measure for both environmental and economic reasons..

Lignite, as he said, under normal conditions is much more expensive than natural gas due to carbon dioxide emissions.

"There had to be a war that drove gas at ten times the price to temporarily make lignite energy cheaper.. Lignite is a solution of necessity that comes to replace the currently more expensive and no longer in abundance natural gas. The ambitious targets for reducing carbon dioxide emissions by 55% up to 2030 and climate neutrality 2050 are not in question ", said the Prime Minister.

Mitsotakis: Crocodile tears from the official opposition to lignite

Mr.. Mitsotakis accuses official opposition of hypocrisy and crocodile tears over lignite, recalling that de-lignification was launched here and 10 years with the gradual withdrawal of the old power plants without any preparation for the post-lignite era. It is a myth, reported characteristically, the allegedly violent de-lignification and the available cheap lignite.

He stressed, however, that the adaptation of energy planning is not delayed, does not postpone or reduce the actions of the program for fair transition of lignite areas.

"It's a non-negotiable strategic choice, is a personal bet of mine, the future of Western Macedonia the next day to be better than the present and the past ", pointed out.

Write down, not, that there is interest from investors who acquire land in the area for investments that will make up for the job losses from lignite.

Kyriakos Mitsotakis spoke about a "landmark project" for the country

He underlined, Moreover, that guaranteed and secure on a permanent basis energy shield are offered by the renewable energy sources that our country has in abundance in combination with the storage and the smart management of the networks.

In this context, referring to the investment of ELPE that was inaugurated today, spoke of a special day for Western Macedonia and a landmark project for the country, which symbolizes the overall change in the energy and productive model of the country. "Here are the national targets for cheap and clean energy from renewable sources", stressed Mr.. Mitsotakis.

ELPE photovoltaic is the largest RES unit in Southeastern Europe and one of the largest in Europe, implemented over a period of two years, despite the difficulties of the pandemic.

Elections: With the Mitsotakis-Koutsouba dialogue “lock it” April

Kyriakos Mitsotakis placed the possible date of the next parliamentary elections in April. April is the milestone month in that... 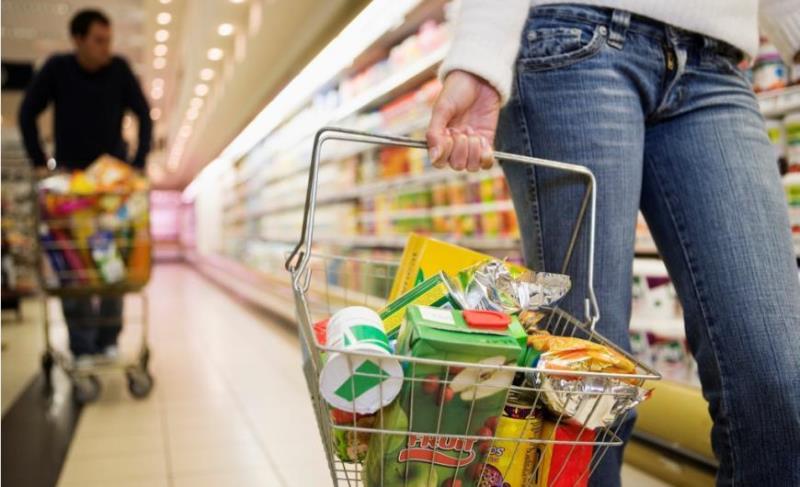 Mitsotakis: From February the state will cover the 10% of spending on food - The process in detail

Prime Minister Kyriakos Mitsotakis announced a new initiative to support citizens, from the floor of the Parliament with funding... 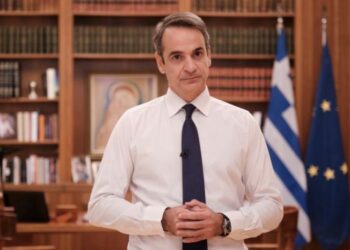 One-off aid 600 euros for December, which will concern ELAS and Coast Guard uniforms, Prime Minister Kyriakos Mitsotakis announced during his speech in Tripoli....