The Region of Western Macedonia, in the context of the celebration of their anniversary 200 years since its Revolution 1821, organizes, in collaboration with the runner George Zachariadis, dedicated to the Western Macedonian Fighters.

The route of 300 km, which the runner will run, concerns points-stations in the history of our place but also of the whole Nation.

This action honors the heroes of our region and their contribution to the Greek Revolution, the Macedonian Struggle, the Balkan Wars and the First& World War II, thus paying a minimal tribute and gratitude to their sacrifice and struggles.

Ptolemy – Pisoderi, Florina (birthplace of the Kasomouli family, fighter of his Revolution 1821), village of Melas Siatista (place where he gave his life for the freedom of the Macedonian land, the Macedonian warrior Pavlos Melas).

17the MayKastoria, Siatista Kozani, village of Emilianos, Grevena (at the monument of the pillar of Macedonian Hellenism, Metropolitan of Grevena Emiliano Lazaridis).

Building of Pontian Hellenism Ptolemaida, finish at the monument of the fighter of Pontic origin Alexandros Ypsilantis, memorial prayer for the victims of the Genocide of the Greeks of Pontus. 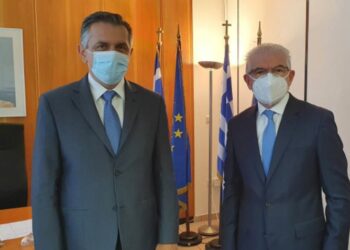 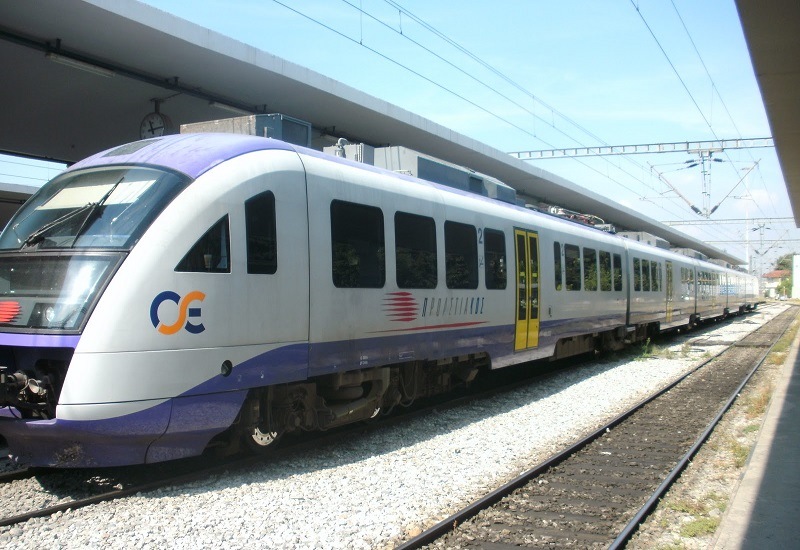 The Regions of Western Macedonia and Thessaly with their joint letter to the Ministries of Infrastructure and Transport and Tourism, request the Railway interconnection of Thessaly, Western Macedonia with Pogradec

The Deputy Regional Head of Business Development George Vavliaras in collaboration with the Authorized Tourism Consultant of Thessaly, Giannis Boutina, sent a letter together ...

Submission of Proposals by the Region of Western Macedonia, to invitations of the "ANTONIS TRITSIS" Program

Submission of Proposals by the Region of Western Macedonia, at the invitation of the "ANTONIS TRITSIS" Program Completed on Friday 11-06-2021 the submission ...