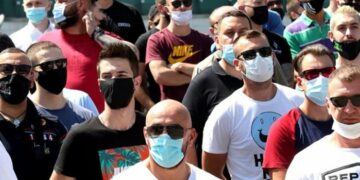 "Little ENFIA" is coming for 2,7 million. owners -How it will be paid

Pulmonary Arterial Hypertension: What you need to know

Abdominal hernias: 5 important truths that we must not ignore 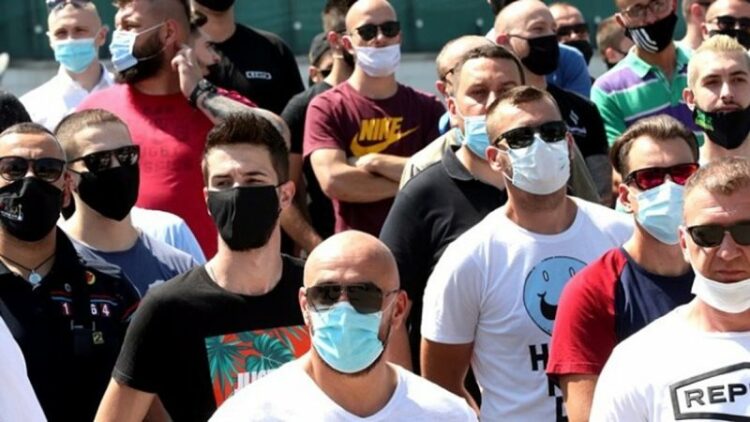 In the face of new tough measures is the focus, as well as cafes, Restaurants and bars are quite likely to be found with new schedules in the coming weeks. Alongside, the traffic ban is considered to start earlier than 00:30.

The Committee of Infectious Diseases Specialists has suggested reducing the opening hours of restaurants and nightclubs., to ban the traffic earlier and to increase teleworking, said on SKAI radio on Tuesday 100,3 the professor of microbiology and member of the committee Athanasios Tsakris.

"We have no choice, "We have to take other measures before the weather changes as weather conditions play a role in the spread of the virus," he said.. Tsakris.

Excluding the above, the next measures the government is considering are:

– Use mask in the "yellow" areas of the map, and not only in "orange" and "red". So, almost all of Greece will wear a mask.

– Padlock in focus. On the table is the Paris type measure. To close restaurants out of 9 the evening.

– Restriction of travel for citizens over 65 years. A measure that had been heard, had been refuted, but returns to the forefront

Details of the areas where they were located, in the last 24 hours, vectors of the new virus. It moved high on Monday as well, for the third consecutive ...