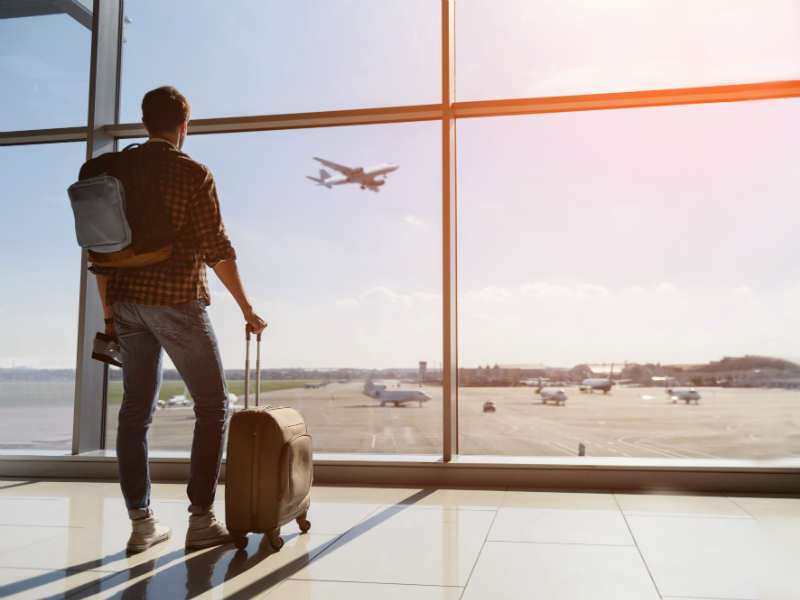 5 tips to help you choose the perfect carpet color

DEFINING CoinSEP: Easter Exhibition of the structure with children's creations!!!!!

Plan, obstacles and changes to the vaccination certificate from the Commission

The plan for the vaccination certificate

The Commission legislative proposal is adopted on 17 Of March. As Politico typically notes, the date may be close, but most details have not yet been completed. The Commission appreciated the first thoughts of the EU countries, on Wednesday, in a debate where many diplomats described it as "chaos". "There is a profound lack of clarity as to what the certificate really is", said a diplomat.

That is for sure, however, is that the Commission wants the vaccination certificate to be more than just proof of installments, but also test results and information about recovery from the virus.

The plan is particularly important for the countries of southern Europe, dependent on tourism, such as Spain, Malta, Cyprus and Greece.

The pros and cons

According to Politico, European leaders may have had a common approach to certifications, but that does not mean that everyone agrees, as this "lukewarm approach leaves plenty of room" for doubt. "I will not accept a system that requires access to this or that country with a certificate", said Emmanuel Macron on Thursday. The EU must avoid a scenario where each country develops its own system, he added, but "such a document should not confer specific rights on vaccinated persons". The attitude of the Belgian Foreign Minister is similar, Sophie Wilmes, who emphasized that the prohibition of discrimination was more fundamental than ever.

Angela Merkel, in turn, German Chancellor Angela Merkel also said last week that a vaccination certificate could not be the "only" solution to travel, as, for example, a coronavirus vaccine for a minor is not yet available, while adding that a negative test will continue to be an alternative.

Although no one is opposed to the idea in principle, there are practical and ethical concerns, said Dutch Prime Minister Mark Rutte, noting his concern about whether vaccinated travelers could transmit the disease.

When will it be ready

Politico explains that leaders should apply a single certificate to health systems and their borders, and that the Commission should set up a "gateway" to link national systems - something that von der Leyen warned will last at least three months. In fact, document sent to country delegations has already raised the prospect of four months.

At this point the article emphasizes that creating such a "portal" will not be an easy task, recalling what happened when EU countries developed infection monitoring applications, last year, where some chose different technological solutions that made data exchange difficult or impossible.

One of the burning issues with vaccination certificates is the issue of personal data.. As Politico notes, Commission chief stresses that green certificates will respect data protection, security and privacy. However, Europe's regulators do not seem to be going crazy over the idea. The Belgian regulator speaks of ambiguities about the storage of vaccinated data but also about the details of how the data is communicated. She is worried, also, that the authorities can keep this data for a long time.

European Data Protection Supervisor Wojciech Wiewiórowski called the idea of ​​a certificate "extreme", also saying that "even the name is a bit strange to him".

It will really work to reduce transmission rates;

We do not know, responds Politico, stressing that this is the reason why the idea has not been adopted by the WHO. There are still "critical unknowns about the effectiveness of vaccination in reducing transmission", said the UK health agency in its latest statement. Doses of the vaccine can clearly prevent symptoms, however, it is not certain whether asymptomatic people can still transmit the virus.

also, it remains unknown how long before the people to be vaccinated travel, nor should individuals who have antibodies after recovering from COVID-19 be excluded.

Theocharis on CNN for the vaccination certificate

The Minister of Tourism, Haris Theocharis, expressed his optimism that there will be an agreement on the vaccination certificate between the member states of the European Union., in an interview with CNN. The Minister also referred to the prospects of Greek Tourism for 2021, to expectations, but also in the necessary conditions for the opening of the branch.

The latest laboratory-confirmed cases of the disease have been recorded recently 24 hours are 3.089, of which 12 were found ... 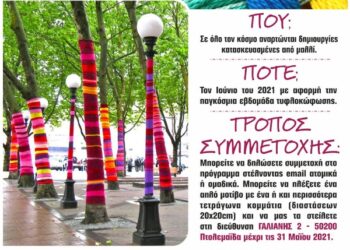