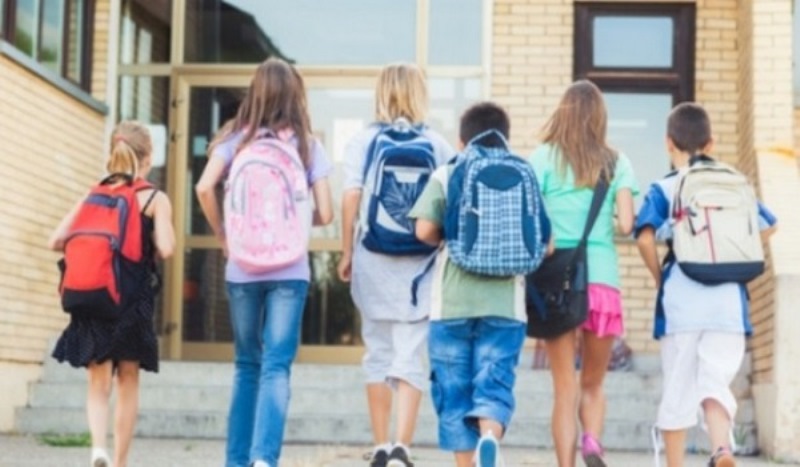 His plan to return to the desks on 7 September prepares the Ministry of Education, with the opening of schools being done with extensive mask use.

The minister, Niki Kerameos, from the beginning of the pandemic until today, he keeps repeating that the decisions taken have a "guide" to the suggestions of experts. For’ this and the Commission's proposal to the Ministry of Education was accepted. The minister, announced that it accepted the suggestion, which provides among other things that teachers and students (from kindergarten to high school) they will wear a mask, that there will be different breaks per class, that the schools will be cleaned during their operation and after the end of the lessons and that there will be, under the responsibility of the municipalities, antiseptics in all schools.

The minister described the use of the mask in recent days as "the most important tool" currently available to shield adults and children from COVID-19 and for this reason special emphasis will be given to the ages of the kindergarten and the first three primary school classes in education for the appropriate use of the mask.

Question mark remains, however, what will happen with Distance Education, which developed in a short period of time last spring, and if –and how– will play an ancillary role in the lifelong learning process.

What applies to the recruitment of permanent and substitute teachers

The new school year will find in school seats 3.445 new permanent teachers in Special Education. The decision for their appointment has already been published in the Official Gazette and the teachers are expected to have taken up their duties by 26 August. Regarding the new permanent teachers of General Education, the recruitment process is in the objections phase, which means that the first bell will not find new appointees in the seats, except deputies.

The number of deputies that is expected to be hired in the first phase - cat’ The announcements will be made in the coming days- is expected to be about the same as last year, around 20.000. In essence, This is an increase in the number of teachers in schools, if it is calculated that together with the deputies, The new permanent teachers of Special Education will also be in the classrooms.

Living lectures at universities with up to 50 students

According to what has become known so far about the operation of universities, the September exam will be the same as in June, that is, with each university choosing the way the courses are examined, live or remote. From the new semester, however, students will return to university amphitheaters.

As announced by Mrs.. Kerameos, lectures and courses up to 50 people will be made alive, while the rest remotely. 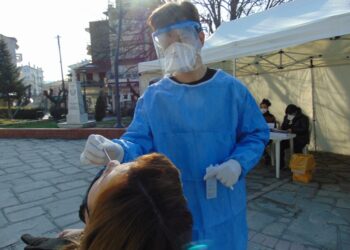