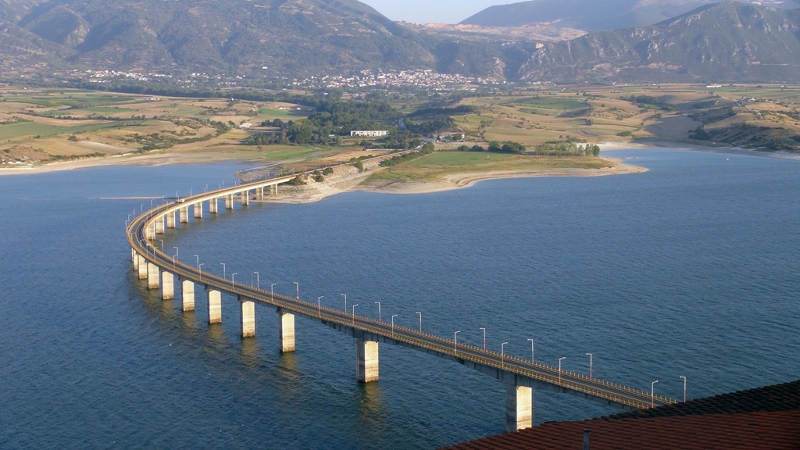 Preliminary studies 580,284.00 € for the irrigation of the North Zone of Lake Polyphytos

Preliminary studies 580,284.00 € for the irrigation of the North Zone of Lake Polyphytos

The preliminary studies of the giant irrigator of the Northern Zone of Lake Polyphytos budget 580,284.00 € (with VAT 24%) to submit a proposal to the EAP 2012-2016, was suggested by the Deputy Regional Governor P.E.. Kozani Grigoris Tsioumaris.

The new Regional Authority initially raised the issue at the Regional Council on 16 October 2019 the preliminary studies of this leading project at the level of Western Macedonia, signaling its intention and vision to proceed with the necessary actions for its implementation after being delayed for several years.

The Department of Fisheries of the Directorate of Agricultural Economy and Veterinary of the Kozani Regional Unit announces that, according to his decision ...

The Department of Fisheries of the Directorate of Agricultural Economy and Veterinary of Kozani announces, according to the correct repetition of a / a 200/21...

The Department of Fisheries of the Directorate of Agricultural Economy and Veterinary of Kozani announces, according to a / a 200/21 Decision of the Regional ...

Kozani: They went boating on the lake and ended up in detention

Three young people ended up in the detention centers of the Kozani Police Department late last night, among them a minor, and...