At the meeting of the Council of Ministers, gave the "green light" for a series of bills to come in the near future. Between them, the n / s "Regulations of penitentiary legislation" by the Minister of Citizen Protection and. Michalis Chrysochoidis.

With the proposed bill, including, an exception is introduced from the competence of ASP., regarding the recruitment process of the staff of the External Guard of the Detention Centers.

This will be done as well, as announced by the government spokesman, imposed by serious reasons of public interest concerning the security of Detention Centers make it necessary to establish procedures that will ensure the rapid filling of vacancies.

We remind, that aftodioikisi.gr had announced this development in advance, talking about 1.012 recruitment of penitentiary staff outside ASEP, in the same context as their recruitment 1.500 special guards at the police station.

Noting, that are already known 258 recruitment at the Drama Penitentiary, for which there was discussion as to whether they would be made by ASEP or simply under its supervision, as, finally, it was decided. 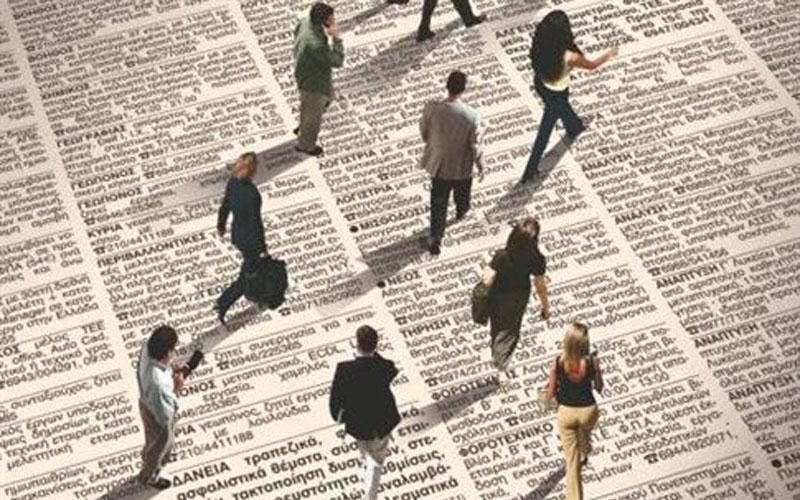 Hirings 5 contractors in the Municipality of Voio

The Municipality of Voio announces the hiring of staff with a fixed-term private law employment contract, total number five (5) people in ...

The extension of the auxiliary contracts of the health workers was announced today by the Minister of Health, Mr. Thanasis Plevris, speaking to SKAI. The next ones... 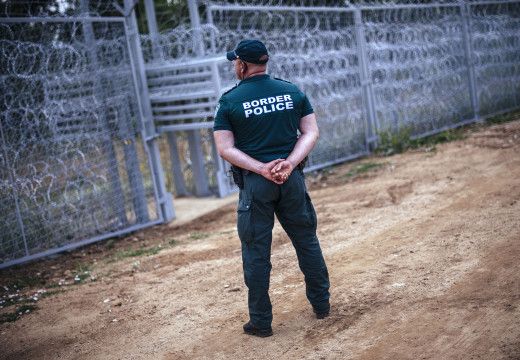