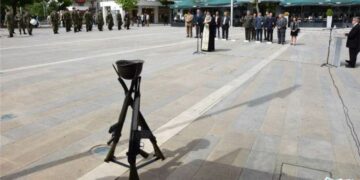 Calliope Vetta: With the government's neoliberal health bill, the NHS is dissolved and two-speed patients are created – Speech in the Parliament and participation in the protest rally

Argos Orestiko: It produces sufficient electricity from photovoltaics, but DEDDIE does not connect it to the grid

Municipality of Grevena: Theater Show on Wednesday 7 December with free entry – "The Estate" by Lakis Lazopoulos from DIPETHE Kozani

Supply of film equipment for the needs of cultural events of the Municipality of Florina, within the framework of BAA Florina, total budget 92 mm. euro, from the Western Macedonia Operational Program of the NSRF 2014-2020 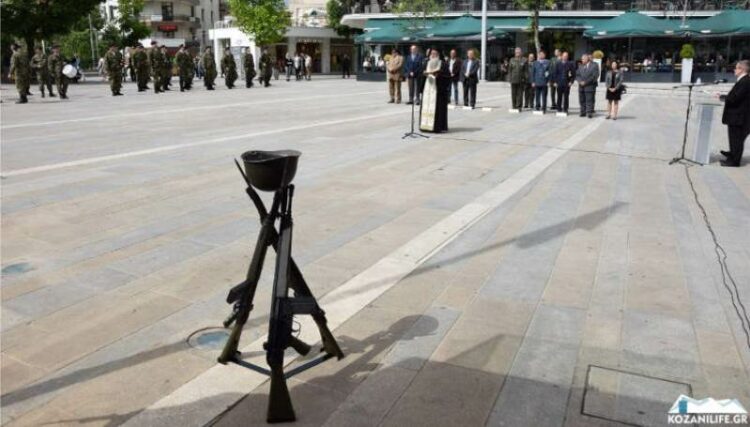 The National Resistance against the occupation troops 1941-1944, it was a joint work of the Greeks who opposed the conquerors against Nazism and fascism. This race is yet another top event for the pursuit of the timeless ideal of Freedom. The Greek state established with the article 10 of n. 1285/1982 the anniversary of the Battle of Gorgopotamos as a day of pan-Hellenic celebration of our National Resistance, as a practical rendering of the minimum tribute to all those, men, women and children who fought, they were tortured or fell heroically giving their utmost in the struggle of our people in the dark years of the occupation. The above battle constitutes a stage of resistance action in Greece, being, thanks to its unifying character, constant example for the coming generations.

a) General Flag Decoration from 8 am on November 27 2022, day of celebration of the anniversary of the National Resistance, until sunset.

Laying of wreaths by Mr.

f) Civil and military authorities are invited to attend the memorial service, as well as delegations of students of the A/thmia and B/thmia Ekp/sis with flags and banners.

g) Local Authorities and all Citizens are invited to the above events.

the) The master of ceremonies is appointed Mr.. Apostolos Partonas employee of the Press Office & Of Public Relations of the Region of Western Macedonia.

i) It is pointed out that the festive events, will be done in accordance with the applicable health regulations, at the time of their execution, to prevent the possible spread of the COVID-19 coronavirus. 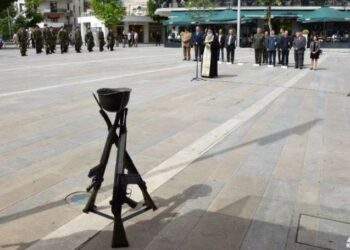 Celebration of the National Resistance

The National Resistance against the occupation troops 1941-1944, It was a joint work of the Greeks who opposed the occupiers against Nazism..

The National Resistance will be celebrated on Sunday 24 November

The National Resistance will be celebrated throughout the Territory on Sunday 24 November 2019. On this day they will take place in...