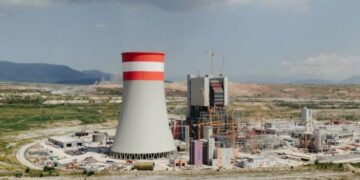 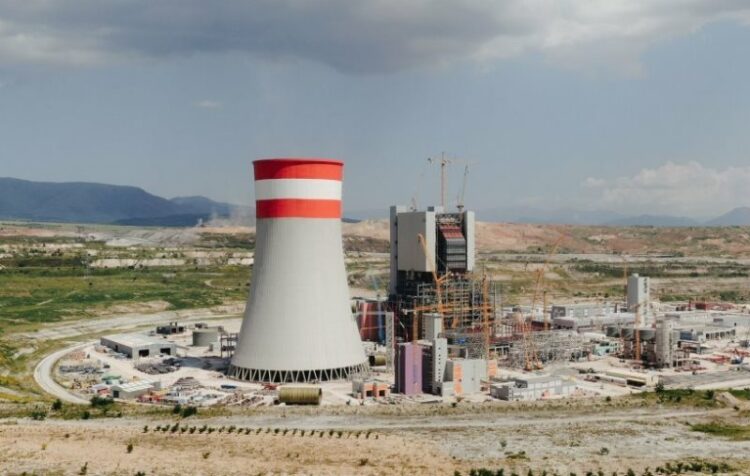 Until the end of the year and in any case at the beginning of January 2023, expected to be put into commercial operation, the new state-of-the-art PTOLEMAIDA lignite unit 5, which is structurally complete , employing seasonally at the peak of the project, until 2000 employees.

The first individual tests have already started at the unit, while according to the head of the unit Anestis Kefalas who spoke to ERT Kozani and Antonis Mavridis, "the test operation of the entire unit is foreseen, as well as the phase of its semi-commercial use", which will take place one month before entering the commercial stage.

In the same interview, Mr. head, also stated that "the unit is in the commissioning phase where all the systems of the unit are being tested related to the transfer of lignite, its combustion as well as by-pass operation of the turbine generator as well as throughout the circuit of the boiler stations in order to finally synchronize the unit to the network, a process which, based on planning, is scheduled to take place between September and October with the first injection of energy into the network".

It was further clarified that after the commercial operation of the new state-of-the-art lignite unit, there will also be integration into the ADMIE network, based on those applicable at the European level, also regarding the pollution legislation.

Mr. Kefalas described the new unit as "anti-pollution"., speaking of very modern technology that has no correlation with the previous units . "Indeed it is a modern unit that meets all the regulations with the aim of the maximum possible degree of efficiency with the least combustion", Mr. emphasized characteristically. head. He even added that "the new unit has a flue gas desulfurization system which will come out in the form of gypsum, as it also has an additional particle retention system, having an emission of 10Mg/ per cubic meter of exhaust gas when the older units emit more than 50mg also having a nitrogen oxide retention system which they did not have".

Regarding the employees, stated that people in PPC are already being trained, speaking of a number 200-250 permanent employees who will staff the new unit ΠΤΟΛΕΜΑΪΔΑ 5, in its permanent operation.

The energy crisis has made coal and lignite plants much more competitive than natural gas, and coal plant chimneys are running at full capacity across Europe. And to...

The quantities will increase and towards the middle of September the new unit will be put into trial operation In the courtyard of the 5th...

The construction of the Ptolemaida V steam power plant was decided by PPC in November 2007, as president and CEO Takis...