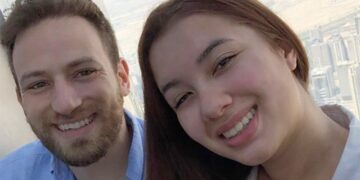 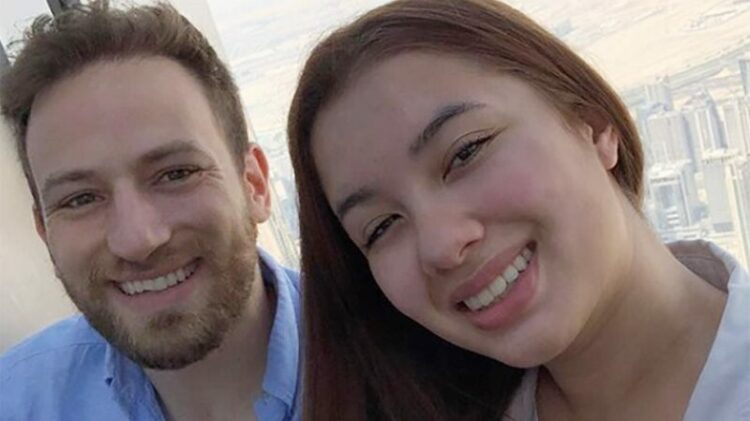 New news about the murder of Caroline in Glyka Nera by her husband, Babi Anagnostopoulos.

The case of the murder in Glyka Nera is not only not closed, but other aspects of the crime are now being revealed. According to a newspaper article, the police are one step ahead of bringing a person from the pilot's close family environment.

According to the newspaper OnTime, There is information that an arrest warrant will be issued against him in the coming days, as new evidence appears to emerge about his involvement in the Caroline murder case.

That person, who has close relations with the family of the 20-year-old, does not seem to be involved in the cold-blooded murder but in what followed the savage murder, that is, when the 33-year-old prof’ Confessed killer tried to hide his traces and convince Caroline that he was the victim of a heinous murderous robbery.

According to experienced police officers handling the case, It is considered certain that the 32-year-old pilot had an accomplice, not in the commission of the horrific crime but in his attempt to eliminate the incriminating evidence.

In fact, It has been known since last month that the authorities are investigating the person behind the threats to the mental health counselor, which had received three threatening messages from an unknown number, through which man, he was threatening her. «…I will kill you if you do not do what is right ".

The time when Mrs. Mylonopoulou receives these threatening phone calls, is when it became known that she had been summoned by the Security and had given a full statement, for the sessions he did with Caroline.

For the case that has shocked the nation, Caroline's murder in Glyka Nera by her husband, Μπάμπη...