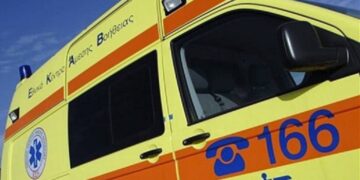 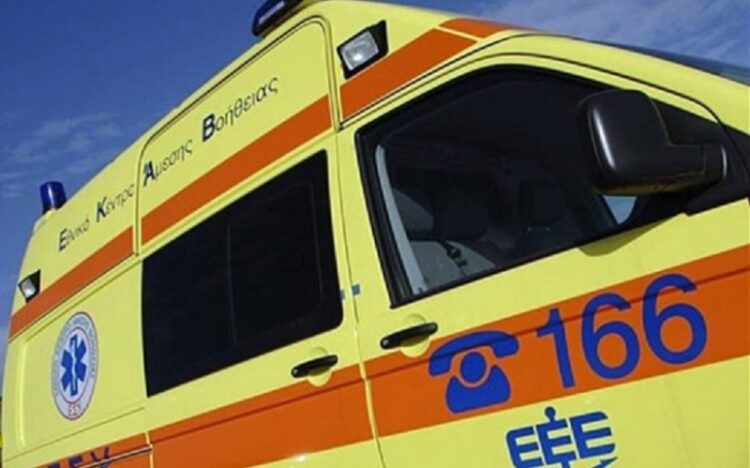 The mobilization of the health authorities was caused by a rare case of encephalitis in a 56-year-old farmer who came from a tick bite in Rodopi.

The breeder was treated with mild symptoms of tick-borne encephalitis (Ticks are the scientific name for ticks) at the hospital of Komotini, while according to Evros-news.gr, The 56-year-old has already been discharged and is in good health.

EODY has already been informed about the incident, in order to conduct research and tracking not only in animals (usually transmitted more easily by goats), but also in the environment of the person who became ill and this is because the strain of tick-borne encephalitis has occurred only 6 times in Greece.

Tick-borne encephalitis is a viral disease, transmitted by tick bites (ticks), but can also be transmitted through the consumption of unpasteurized milk or dairy products from cow's and sheep's milk.

Transmission is usually recorded in forest and rural areas from May to September, with the greatest impact in July.

The headache, fever and other flu-like clinical symptoms appear abruptly one to two weeks after exposure to the virus.

The symptoms subside after about a week, but, in some cases, the disease returns after a few days of apparent recovery.

This second phase can be very dangerous and manifests itself with a fever accompanied by neurological symptoms., such as convulsions, the paralysis and coma due to brain infection.

A 35-year-old man drank toxic liquid in Skopelos, as a result of which an alarm was sounded at the Coast Guard, που έπρεπε να τον μεταφέρει από...

Time 11:50: 45year fell from a height on Bishop Benjamin Street in Kozani

Disturbance prevailed shortly after 11:45 in the morning on Bishop Benjamin Street, in the city of Kozani, when, κάτω από αδιευκρίνιστες...

Important information from cameras and from the finding that he jumped on foot in the rocky area. Οι άγνωστες πτυχές...

Chios: Woman poured chemical liquid on man – He is in danger of losing his eye