Rhodes: The deceased was alive! The two children who believed that they buried their father break out

Rhodes: The deceased was alive! The two children who believed that they buried their father break out

Rhodes is watching the development of the unprecedented case that shook the island. The 73-year-old appeared alive after his funeral and the tangle of the incredible case, began to unfold…

It is in full swing since yesterday (22-10-2020) the investigation of the Rhodes Magistrate in the context of two preliminary examinations, running in parallel, one who moved of his own motion following a report by a registrar and one following an indictment by two brothers, residents of Rhodes, who were convinced they had buried their 73-year-old father, who however was alive and hosted in an institution.

The report submitted by the children of the person responsible for everything is pointed out as follows: "On the 23rd of April 2020 the first of us received a call from the Security of Rhodes and was informed of the death of our father M. Phi. In fact, he was asked to go to the Security offices where a deposition followed.

He was then referred to the Rhodes Hospital for identification and the following procedures for receiving the body for burial.. Indeed, immediately after, the first of us went to the Hospital of Rhodes and specifically to the place where the dead were kept, where he asked to see our father.. He was not allowed to do so as he was told he was in advanced decay.

He was not reported for any DNA genetic testing and was never asked for a sample to help identify. Then we followed the process of funeral and burial experiencing mourning, the pain and anguish of children losing their parent. Their memorial service followed 9 days and we were preparing for their memorial 40 days.

And suddenly on 26 May 2020 and around noon the first of us received a phone call from the funeral home informing us that our father was alive! And that they were informed by the Rhodes Registry because a mistake was made, if the word wrong can ever be said about such a thing!

Our father lives and has been at the Kolimbia Rhodes Foundation since the end of January 2020 and even sick with dementia. Which we did not know as we had never received a phone call from a social service. We can not describe to you what followed in what situation we came to what we experienced and are experiencing.

Whatever problems we had in our relationship, we had already been injured by young children and we were always trying to reach him. We buried our father we suffered from a mistake! Because this process obviously had mistakes and omissions that upset our lives by hurting us. Because those responsible for criminal acts must be found and punished accordingly. Because mistakes and omissions have been made very seriously, by the competent bodies.
Because we declare that we stand in support of the charge of non-pecuniary damage.

For these reasons and with the express reservation of any other legal right of ours. Please for your own actions in order to investigate, if there is a case of committing criminal offenses, as well as persons, which performed them, restoring, so, the legality and as urgently carried out every legal act by You, with the urgent summoning of all the responsible persons of the competent Authorities involved and in any case to investigate the above issue for any possible criminal responsibility ".

According to dimokratiki.gr, The 73-year-old was living in a basement on Michail Petridi Street and the man who was found dead and everyone was convinced that it was him, was a 56-year-old friend of his.

Kozani: They raised money for the funeral of their own Michalis who was killed in a car accident 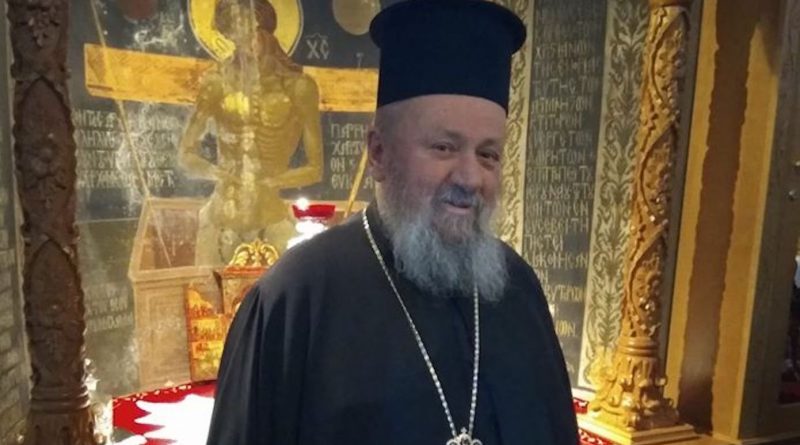 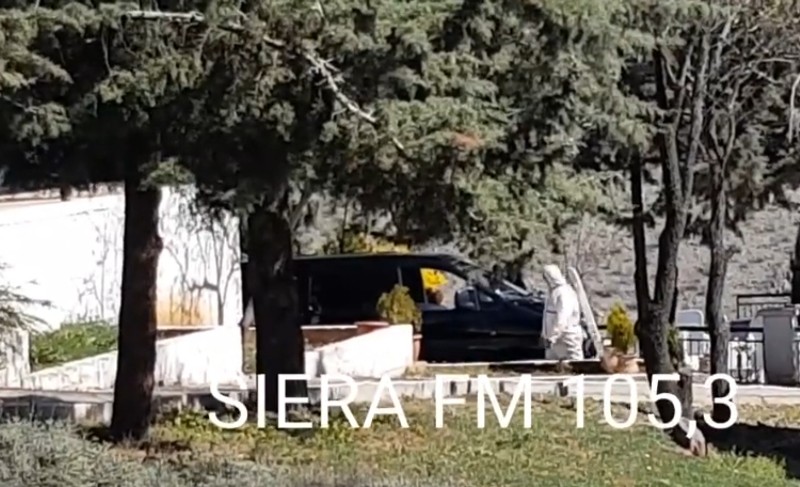