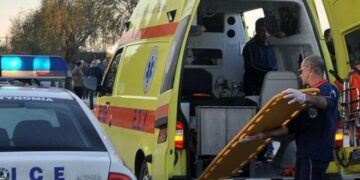 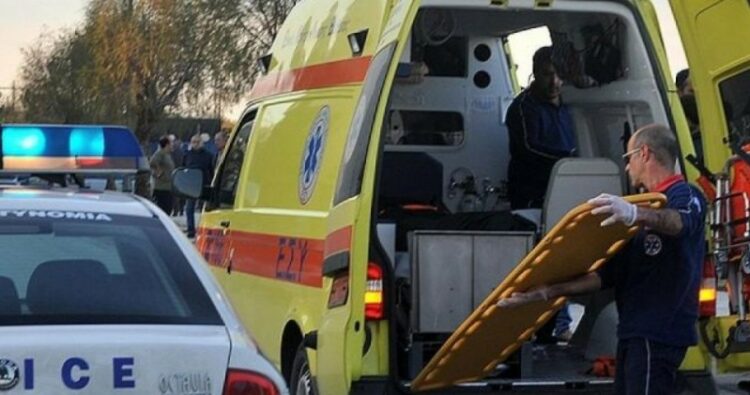 A child of age 12 years, a 6th grade Primary student died when a door was thrown after an explosion in his school's boiler room – The children were out for recess and were hit by the thrown door 30 meters and caused the unfortunate student's instant death.

Unfortunately the information they wanted dead the child who was seriously injured by the explosion in his boiler room 9th Primary School of Serres, confirmed. The 12-year-old student, who was playing casually with his friends during recess was fatally struck by the door of the boiler room, which was dislodged by the explosion, traveled a distance of approx 30 meters and killed the unfortunate child.

Two more peers were injured from the door students of 12time deceased and were transported to the hospital by ambulance. The scenes recorded were tragic, with students and teachers leaving the school crying, while dozens of students' parents rushed to the scene, who were worried about their children.

According to reports, in the previous days, work had been done on the boiler to convert it into geothermal energy (fan coil) and today the boiler was used for the first time.

There are currently no reports of arrests or arrests in connection with the incident. According to the Authorities, the one injured child did not need to be taken to the hospital, with the Police talking about an injured child, 6th grade student, which was delivered to the hospital Serres.

An explosion in a fuel tank occurred at noon at the primary school in Serres, as a result of which two children were slightly injured and...

Trikala: He grabbed a school principal by the throat because he did not make his daughter a flag bearer

An incredible incident is alleged to have happened in Trikala where a parent grabbed a school principal by the throat because his daughter was not selected for...

Lawsuit against 28 of students of the school, the director of the High School in Heraklion testified. The reason is that for one day the school...

A 15-year-old was arrested who attacked and wounded a 16-year-old with a knife after an incident outside a school in Keisariani. THE...