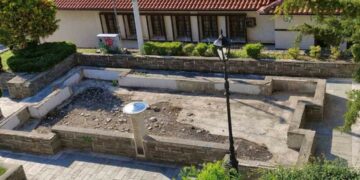 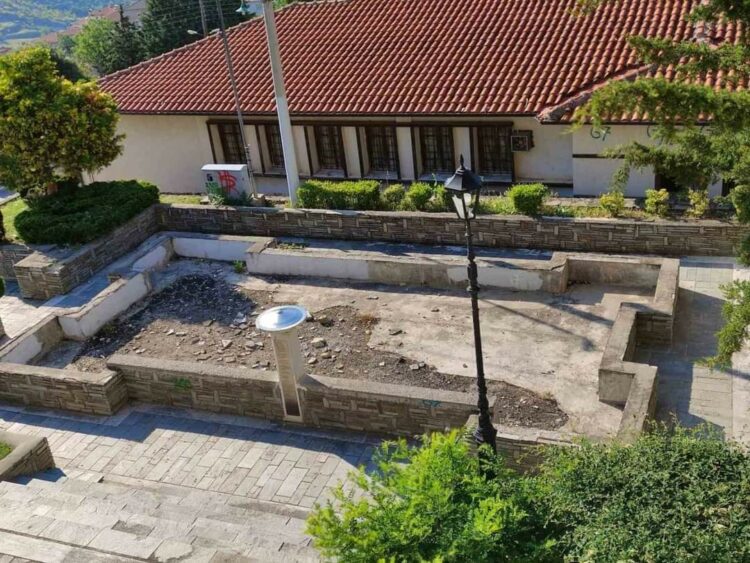 The Municipal Authority of Voio proceeded with the Renovation of the space next to the City Hall.

The bad aesthetics unfinished project, outbreak of infection for many years will give way to a small intervention, in a functional square at the disposal of the young people who frequent the space every day.

As part of the changes, the time capsule that was placed in the past is relocated.

PS. there is no parking…

Dimitris Kosmidis filed a complaint for the intervention

I accuse him of superficiality and authoritarianism

A picture, thousand words. Between the City Hall and the Public Library in Siatista, By order of the Mayor, the works started.

<<Business>> we mean ruin, demolition that the previous ones have done and not maintenance of the Town Hall Square.

In the specific place the 2012 An event was held for the liberation of Siatista from the Turkish yoke at the expense of the benefactor Konstantinos Papanikolaou, with the Mayor Mrs. Panagiota Orfanidou, President of the Municipal Unit, City Councilors and a crowd of people, depositing a capsule, provided to be opened after 100 years.

The arrogance of the Mayor to park next to his office so that he does not walk 10 meters led him to the wrong and destructive idea, to tear down what the previous ones created.

So I blame once again the Authoritarian and frivolous Municipal Authority which has absolutely no respect for anything.

In 5 The Municipality of Voio is recruiting workers for two months. Applications up to 28-09-2021. SEE HERE… 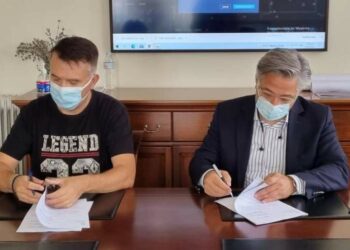 Municipality of Voio: Signing a contract for the maintenance of the High School heating network- Lyceum of Neapolis

Signed by the Mayor Mr.. Zefkli Christos and from the representative of the contractor company "Zandes Th. & ΣΙΑ Ε.Ε.» κ.... 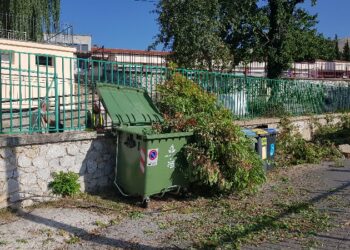 Siatista. Broken trees and damage from the rainstorm. Video

The storm in Siatista caused damage, in the early hours of Sunday. As you can see in the photos and video, έσπασαν δέντρα στο... 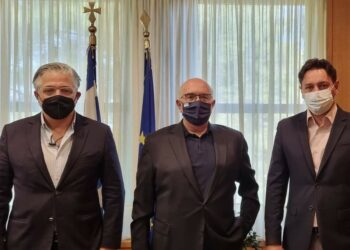 In Athens, Zefklis and Mayaga for a series of contacts

The mayor of Voio, Christos Zefklis, and the deputy mayor, George Mayagas, were in Athens the previous days.. As he wrote in the profile ...