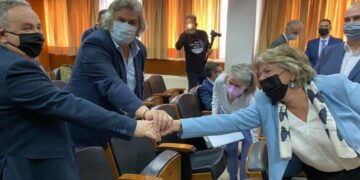 Spartacus: No tolerance, no retreat

Spartacus: No tolerance, no retreat 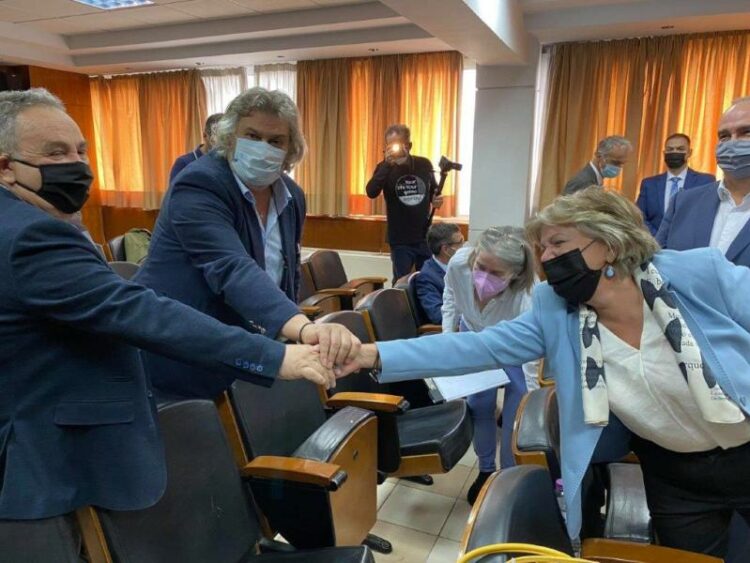 The Share Capital Increase of PPC finds not only the trade union the exact opposite but the workers as a whole and the society that already suffers the consequences of de-lignification and its accessories.

In one practical act contrary to what is being pursued, SPARTAKOS organized today protest rally in the Region of Western Macedonia where on the occasion of the visit of the Deputy Minister of Development N. Papathanasis and Cohesion and Reform Commissioner Eliza Ferreira.

Addressed to the Commissioner by the Bureau of SPARTAKOS - representing the Bureau of GENOP- had the opportunity to express his opposition to what is being launched to PPC analyzing the reasons and their negative impact.

By noting that the union it is not against green energy (provided that any transition is made rationally, for the benefit of workers and society) requested to extend the operation of lignite plants and to give the appropriate time for a NON-violent transition.

The employees, the local community and the Union supported on 71 for years a company that put its stamp on supply of cheap electricity under public identity and we will in no way accept its transfer to interests that create many and "dangerous" factors for the uninterrupted and cheap electricity supply.

Paying a Christmas present and lifting the ceiling

Colleagues - Colleagues We are able to inform you that after the coordinated actions of GENOP / PPC, the payment of ...

Spartacus: Condolence message for the death of I.. Paleokrassa