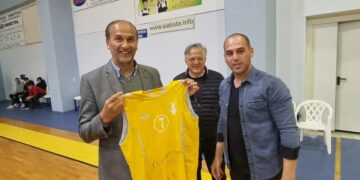 In Siatista, the Ace of PAOK Bane Prelevic. Video

In Siatista, the Ace of PAOK Bane Prelevic. Video 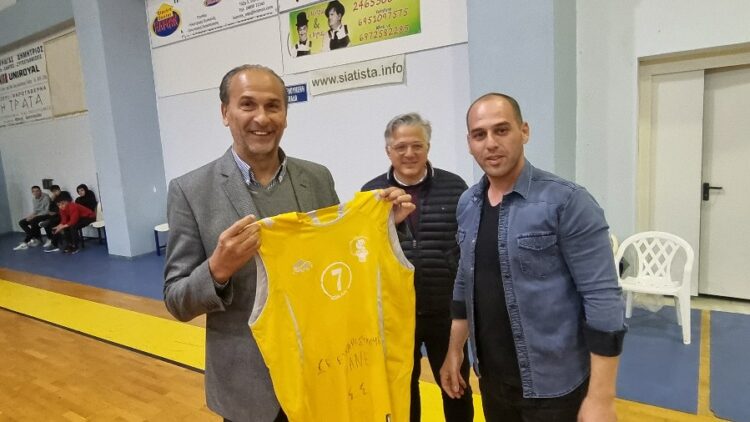 In Siatista is the old ace of PAOK, Bane Prelevich comes in for a series of contacts.

Prelevich will be in Eratyra on Friday, from where it draws its origin.

The Mayor of Voio, Christos Zefklis, met with him, as well as with interested investors accompanying him.

On Thursday night he found himself in the closed gym, where he talked to the players, giving basketball tips.

The president of the Gymnasium Naum Tsiaousis, gave away a jersey with the number 7 to the former ace, and other memorabilia, while Prelevic signed a jersey that will adorn the team's offices.

Watch the video of siera fm 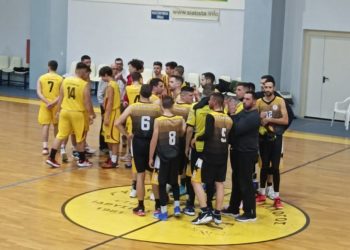 The Gymnastics Association started its duties with the right hand 2023!!! The victory against the Elimia Gymnastic Association came... 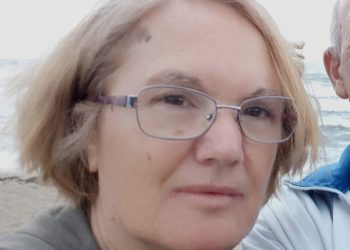 caution! Filio Papanota is wanted 66 years!!.Gone from home ( old customs area) in Siatista at noon and not... 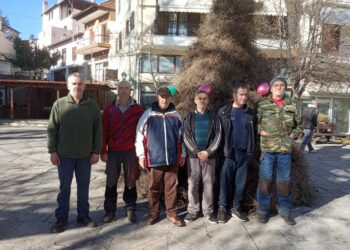 Siatista: Calling for the Sorubas

Branches for Sourouba will be lit today, Friday 30 January in the squares of Siatista. The Winegrowers' Association will light the...

THE SOCIAL COOPERATIVE ENTERPRISE OF FUR GROWERS - GUNEMBORON calls you on THURSDAY 29/12/2022 at 17.00 pm in the presentation of its actions. Also...