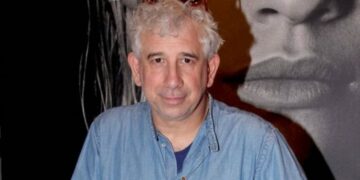 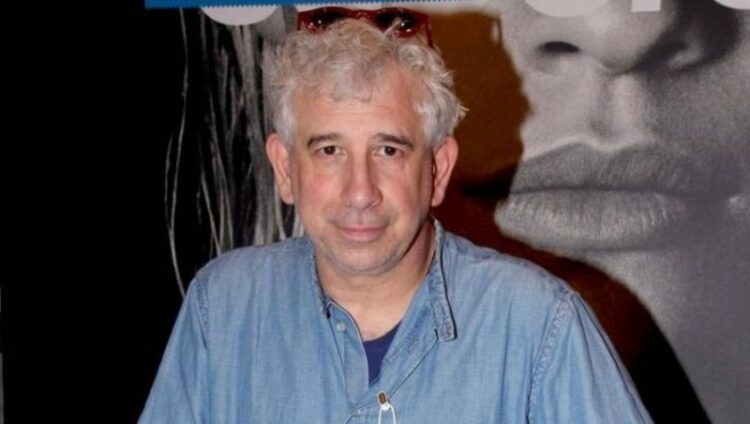 In the prisons of Tripoli, wearing handcuffs, Petros Filippidis was transferred on Wednesday 28 July, after his pre-trial detention decision.

The actor, after spending Tuesday night at GADA, was transferred to Tripoli prison on Wednesday, where they are usually detained accused of sexual crimes.

When prison officials asked him if he was OK, he reportedly replied: "I'm not well. I never expected to end up in prison ".

Petros Filippidis was judged, on Tuesday, remanded in custody after apologizing to investigator investigating allegations of sexual assault against three women.

The accused actor is facing the criminal charges of raping a woman in 2008, as well as the attempted rape of two other women in 2010 and 2014.

The 15th interrogator, with the consent of the prosecutor, ordered the pre-trial detention of Petros Filippidis until the trial, as it took into account the evidence of guilt on which the prosecution was based, as well as a number of other aggravating factors arising from the interrogation.

Specifically, one of them is said to be the actor's long period of "action" (2008 – 2014, according to the complaints) in which it is alleged that, taking advantage of the position of director-charismatic, proceeded to sexually assault the women who reported him.

In the reasoning of the pre-trial detention of Petros Filippidis, the judgment was expressed that the actor could return to his professional activities and repeat the crimes.

The particular cruelty he showed during the performance of his actions also "counted" negatively., as he allegedly did not succumb to the resistance of the women and continued fearlessly attacking them. 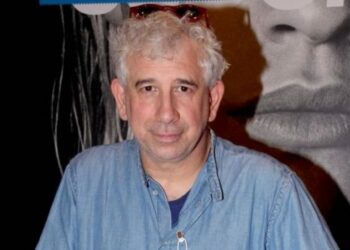 Petros Filippidis is in the prisons of Tripoli as he was sentenced to pre-trial detention after his apology, which took place under extreme secrecy. THE...

Petros Filippidis denied everything, but did not convince an investigator and prosecutor of the charges and is being held in jail..

He slandered, in his apology, the allegations that led to the criminal prosecution against him for a ...

Petros Filippidis is accused of rape and two attempted rapes