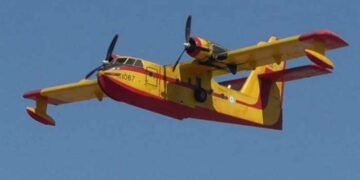 Air Force alarm : Two-seater training aircraft is missing - It had taken off from Kozani

Air Force alarm : Two-seater training aircraft is missing - It had taken off from Kozani 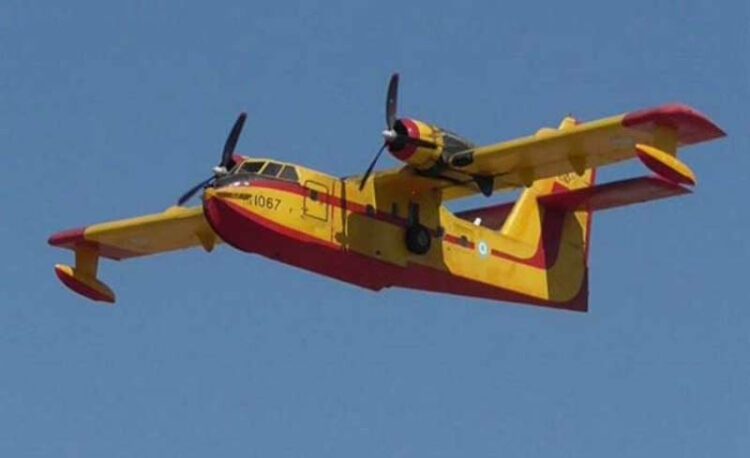 An alarm has been sounded in the Air Force, as the fate of a two-seater training aircraft is ignored.

According to information from MEGA, This is a two-seater civil aircraft which took off from Kozani to Ioannina, where it would communicate with the wireless.

According to the same sources, has not communicated so far, resulting in an alarm.

An investigation has been launched to locate him, in which two helicopters of the Air Force are participating, one from the base of Aktio and one from Thessaloniki. 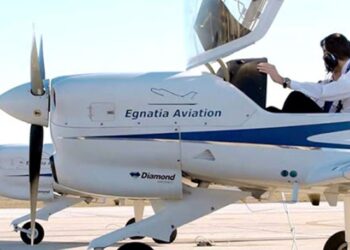 The announcement of Egnatia Aviation for the missing aircraft

The announcement of the company Egnatia Aviation "We would like to inform you that the aircraft under registration SXABP that took off from ... 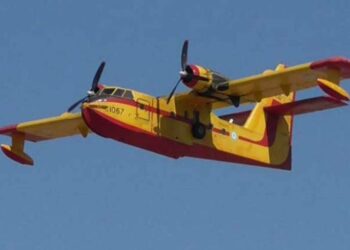 Large aircraft tracking operation. It had taken off from Kozani.

The investigation is coordinated by the Civil Protection. The operation to find the aircraft that is ignored by the first ones is in full swing.. 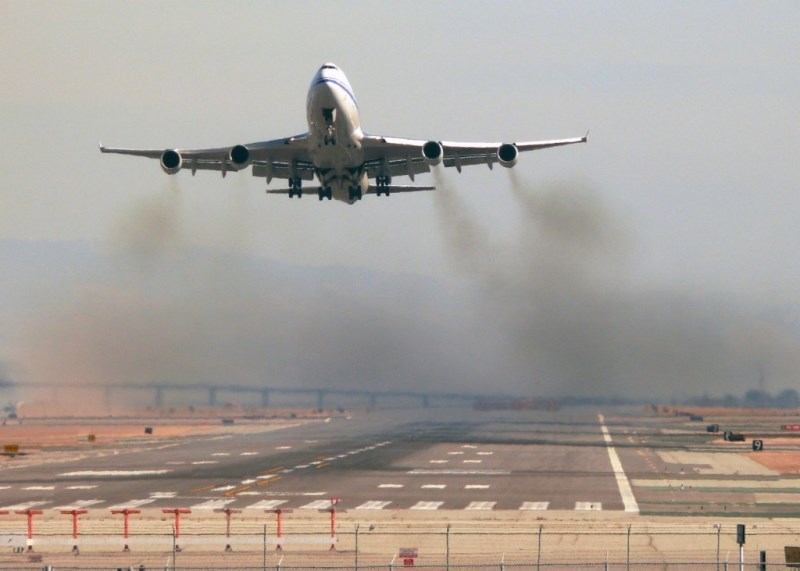 Finally all flights to and from Greece from Sunday

The decision to stop all passenger flights in Greece from Sunday afternoon will be announced by the government .... 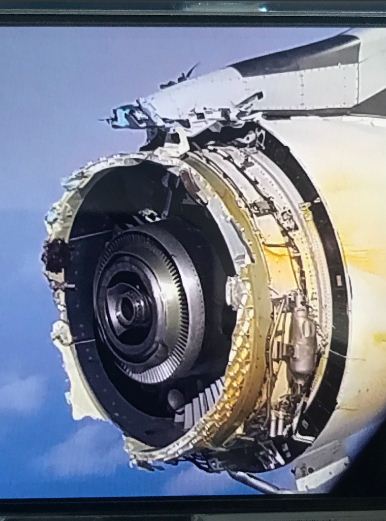 The downing of the Ukrainian Boeing 737 admitted the Iranian army, talking about "human error", as the aircraft flew close ...