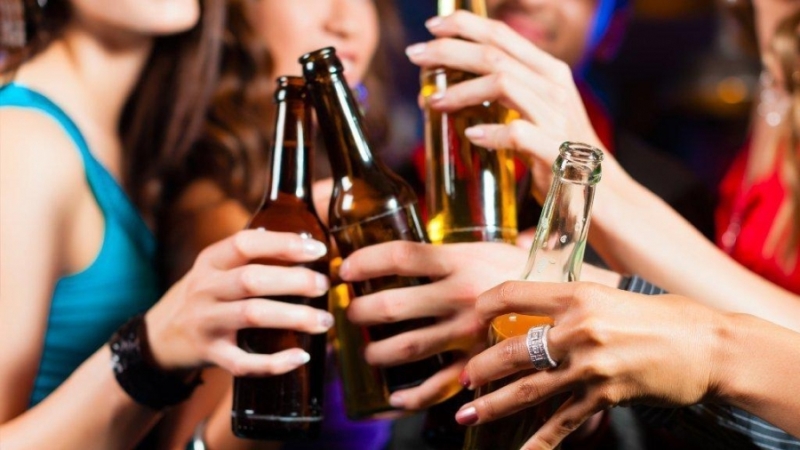 Alarm in Thessaloniki: A student broke the quarantine, had a party and fell ill with corona

Alarm in Thessaloniki: A student broke the quarantine, had a party and fell ill with corona

The student from England had a party in Thessaloniki to celebrate her return a few days later, showed symptoms of the virus.

Alarm has sounded in Thessaloniki after a party given by the daughter of a well-known businessman of the city which was positive for the colonist.

The student, who is studying in England had a party in Thessaloniki to celebrate her return and a few days later, showed symptoms of the virus.

Σύμφωνα με το makthes.gr, η κοπέλα πριν από περίπου δέκα ημέρες επέστρεψε στην Ελλάδα οδικώς μέσω Βουλγαρίας. While she had to stay in quarantine, the authorities, in a search of her home, found that she was absent and imposed a fine. 5.000 euro.

The same person a few days later had a barbecue party at her house, in the settlement of Stavronikita with approx 30 guests.

While the girl did not show any symptoms during her return to Greece, Shortly after the party, he became ill and had severe flu symptoms. So, was taken to hospital, where he underwent a test and tested positive for coronavirus. The people who went to the party were then informed.

Local media report that a relative of the girl was admitted to a city hospital for treatment..

In the coming days, the tests will be completed for those who came in contact and the results will come out, to determine the extent of the dispersion and to isolate those who are positive.

It is noted that the party became known in the wider area, as it was accompanied by a fireworks display. 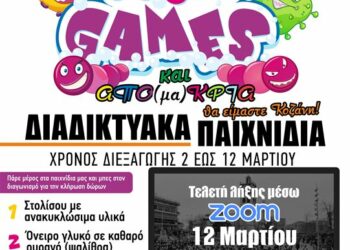 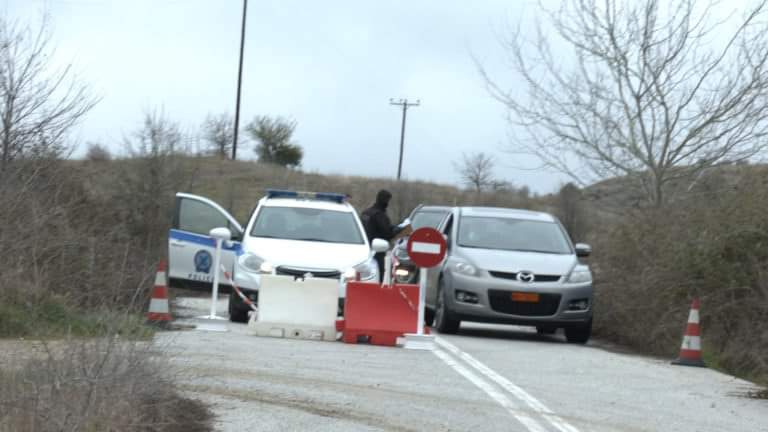