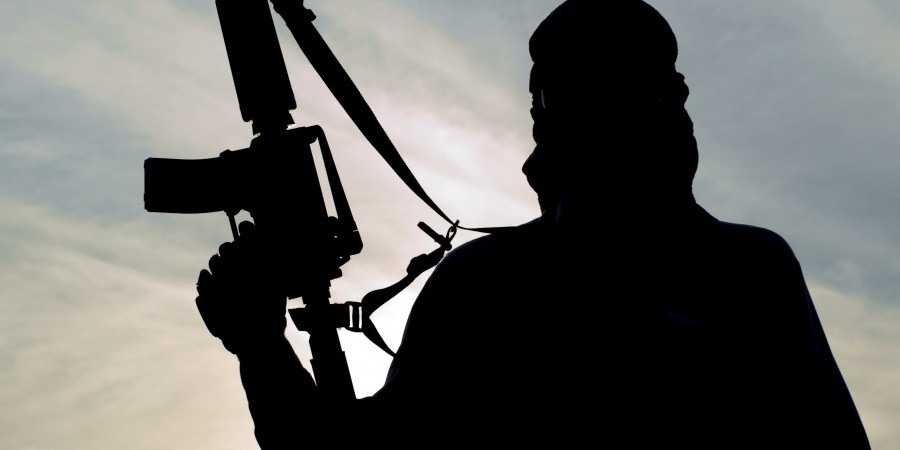 He was arrested on Monday afternoon, in an area of ​​Thessaloniki and after a bank robbery, 48year-old Greek wanted for his participation in the terrorist organization "Revolutionary Self-Defense».

According to reports, 48-year-old Dimitris Hadjivassiliadis was wanted by the 2019, when the police had managed to arrest two of his alleged accomplices in the terrorist organization.

According to police sources, ο Δ.Χ. arrested shortly after committing armed robbery with the Kalashnikov threat at an Alpha Bank branch in Thessaloniki, by DIAS police officers who were looking for him after the robbery.

According to reports, the traces of the 46-year-old had already been identified by the Anti-terrorist, who immediately mobilized and received the detainee, who is currently being questioned.

He had escaped arrest 2019
An arrest warrant had been issued against him about a year ago 1,5 year when two other members of the organization were arrested after the location of Giafka in Holargos.

He had managed to escape, although injured, as he allegedly participated in armed raids in October 2019 at an OPAP store in Holargos during which he accidentally injured his leg with a Kalashnikov.

There is already a Counter-Terrorism Squad in Thessaloniki that will transport the 46-year-old to Athens. At the same time, searches are carried out in the house we lived in as well as in order to establish his contacts.

It is noted that the organization "Revolutionary Self-Defense" has claimed responsibility for Kalashnikov attacks against police officers at PASOK offices in Har. Τρικούπη, at the Mexican embassy, as well as for a grenade attack on the French embassy etc..
Source: iefimerida.gr

He was arrested yesterday (16-10-2022) at night in Florina, by police officers of the Florina Security Department, 42time foreigner, against which they were pending...

They were arrested yesterday (23-09-2022) in the evening hours in Ptolemaida, by police officers of the Two-wheeled Police Team (ΔΙ.ΑΣ) of the Police Department of Eordaia and...

Today (14-09-2022) in the early morning hours in Grevena, policemen of the Grevena Security Department and the Grevena Police Department, arrested a 51-year-old...

A 44-year-old foreigner was arrested in Florina, against whom an Arrest Warrant was pending

He was arrested yesterday (12-09-2022) at noon in Florina, by police officers of the Florina Security Department, 44time foreigner, because it was pending against him ...