See in which Municipalities in Kozani PE the 15 Tuesday cases

The Primary Schools of the Municipality of Serbia are closed on Wednesday 20 January. At 9:00 the Kindergartens

Coronavirus: The cases in Western Macedonia – 566 new cases of coronavirus in Greece

Condolences of the association "Voluntary Action of Siatista Citizens"

In the hands of ELAS, according to information is the man who stabbed and hanged 2 dogs on an act tree in Kerameia in Chania.

The incident happened in mid-August and had caused a stir throughout the country.

According to zarpanews.gr, this "lad" had not been located immediately, but the police had not stopped looking for him and eventually, after intensive investigations, Chania Security unrolled the thread and arrested a 53-year-old farmer from Chania.

It is recalled that the dogs were found hanged, scratched, having been severely abused and tortured. 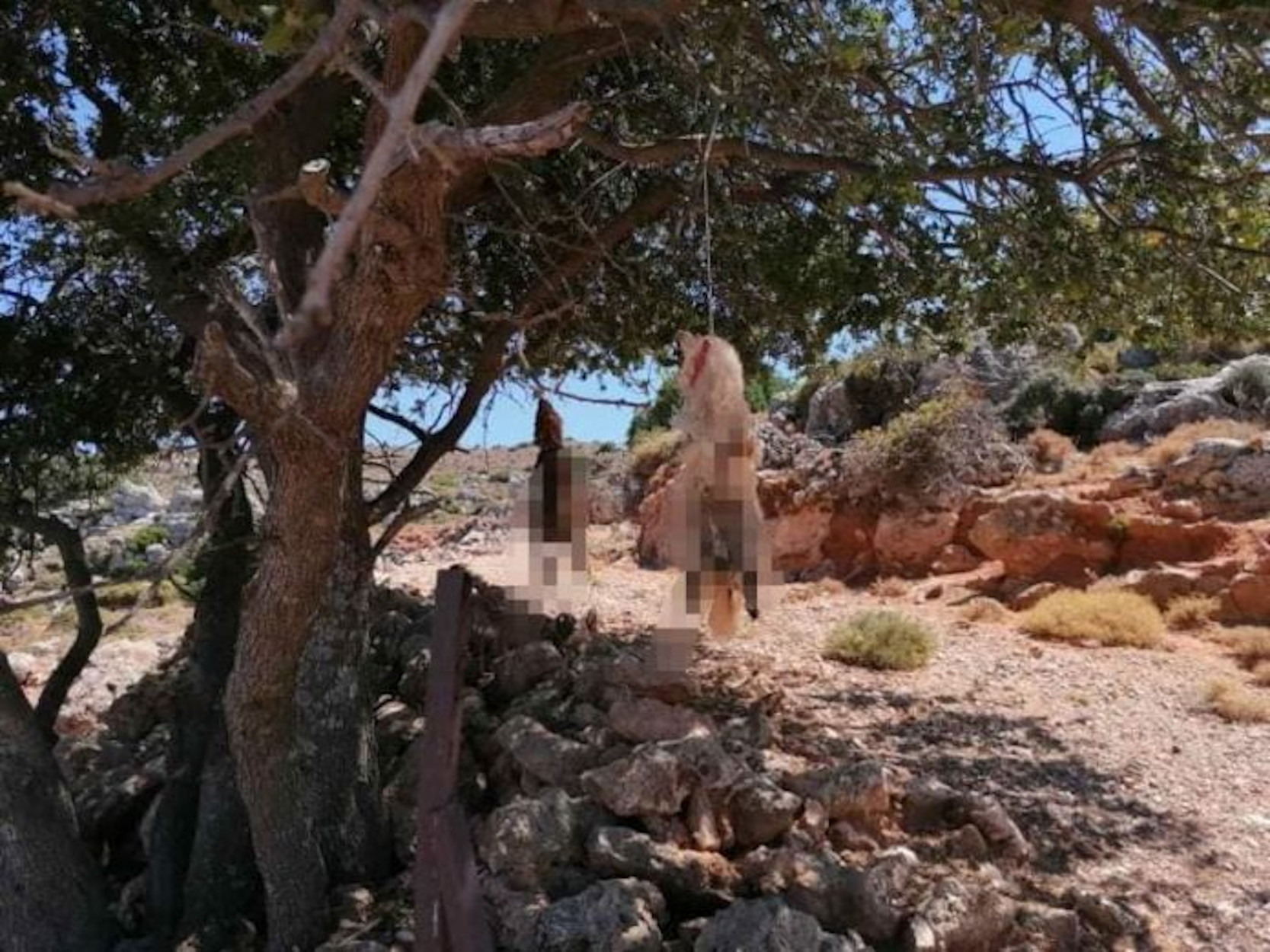 The two perpetrators of the beating of the stationmaster in the Omonia Metro were identified and brought to Attica Security. The incident happened on Wednesday (13/01) When the...

Immediate arrest of two people who committed robbery against a 40-year-old citizen, in the area of ​​Kastoria

Immediate arrest of two locals who committed robbery against a 40-year-old national, in the area of ​​Kastoria Yesterday (14-01-2021) the evening...

They were arrested 3 individuals, in the area of ​​Kastoria, who were riding in a car. car, whose driver is wanted to be arrested

They were arrested 3 foreigners, in the area of ​​Kastoria, who were riding in a car. car, whose driver is wanted to be arrested ...

He was arrested today (13-01-2021) in the early morning hours in Ptolemaida, by police officers of the Crime Prevention Prevention Team (Ο.Π.Κ.Ε.) of the Security Department ...