Municipality of Grevena: Signing a contract for the restoration, maintenance and improvement of the Smixi-Vasilitsa road

Progressive Association of Kozani: Broadcast of the event Mimi Plessas "2 nights after the full moon"

An 18-year-old girl was arrested in the early hours of Saturday in the center of Thessaloniki by police officers of the White Tower Police Department..

The 18-year-old, as a tenant of an apartment, was taken to conduct party birthday, in which a total of seven people participated.

An administrative fine was imposed on the arrested woman 3.000 euros as the organizer of the event, while the seven people were fined for violating a traffic restriction. 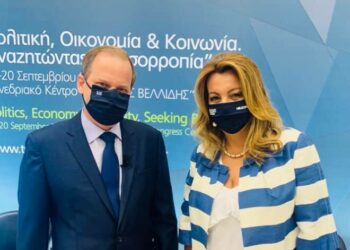 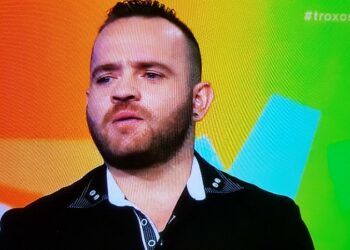 Which areas are in the "red". Detailed data on the geographical distribution of new cases. Record of intubated patients and 2186 news ...