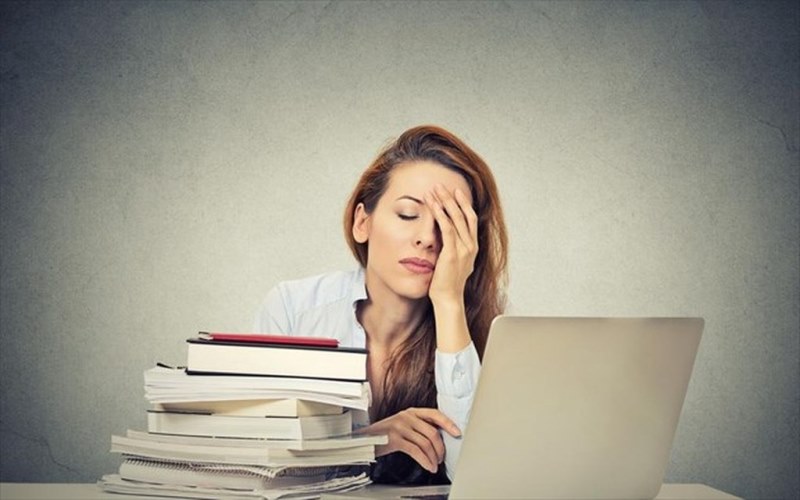 Systemic lupus erythematosus: How it starts and what symptoms it has

Systemic lupus erythematosus: How it starts and what symptoms it has

What is systemic lupus erythematosus?

Lupus is a chronic systemic inflammatory autoimmune disease that occurs when the human immune system attacks its own tissues and organs.. Inflammation can affect different organs of the body, including joints, of the skin, of the kidneys, of blood, of the brain, of the heart and lungs. Diagnosing it is not an easy task, as it very often resembles other diseases. That is why the actual rates of the disease are not known, as it is assumed that they are much larger than the recorded ones.

The wolf is found in all ages, however it is more common in women (due to the complexity of their immune system) reproductive age (20-40 years).

There is no definitive cure for the disease, there are, Nevertheless, Medications and immunosuppressive therapies that bring the disease into remission or partial remission and have dramatically improved the prognosis.

Disability rates and mortality from the disease have dropped significantly in recent years.

In the past, the prognosis was not good. Today, Modern treatments and successful control of all clinical symptoms manage to keep the disease in remission for many years.

Causes and symptoms of lupus

The exact cause of SLE is not known, as it is an autoimmune disease. They have, Nevertheless, correlate several factors with the disease. The likelihood of developing lupus increases in members of the same family or in families where the members have an autoimmune disease, but it is not a prerequisite. They affect the manifestation of the disease, complementary to predisposition, and environmental factors such as exposure to ultraviolet radiation, taking certain medications, exposure to specific viruses, injury or intense physical or psychological stress.

Symptoms and clinical manifestations vary from person to person and may vary in intensity and occurrence over time.. Some of the symptoms that patients report are:

Wolf symptoms are common to many other diseases, which is why it is quite difficult to diagnose. The doctor will need to perform several tests to rule out systemic lupus erythematosus.

Diagnosis and examinations of wolf

Diagnosing systemic lupus erythematosus is not easy, as the symptoms of the disease are similar to those of other diseases, This is why several tests are often needed until a definitive diagnosis is made.

Initially, requires a clinical examination by the competent doctor who is the rheumatologist and recording of the complete medical history of the patient. It is important to tell your doctor and everything you know about your family history of rheumatic diseases.. The doctor will check the classification criteria through the clinical examination. In each case, a laboratory test with hematological and urological examinations is required.

Urology requires a general urine test in which red blood cells are measured, white blood cells, the album as well as the existence of a possible active sediment.

Further x-rays and biopsies may be needed to check which organs have been affected by the doctor..

Treatment and cure for the wolf

The treatment of each patient is individualized, according to the symptoms and organ damage it presents.

If it is a condition that affects different organs of the body, The treatment aims on a case-by-case basis to treat each symptom that the patient presents. Another medicine is given if the patient has pericarditis, another for epilepsy, another for those with kidney disease and another for those with central nervous system symptoms. The most common medication used to treat lupus is corticosteroids., immunomodulators, non-steroidal anti-inflammatory drugs, hydroxychloroquine and some biological agents which have been added in recent years to mild to moderate disease activity.

It is important to note that systemic lupus erythematosus is treated differently in each patient, because each patient has different clinical manifestations. So, different treatment or combination of treatments may be given on a case by case basis.

The disease is multifactorial and can have psychiatric manifestations. That is why the patient with corresponding symptoms is referred by his rheumatologist for consideration to a specialist psychiatrist or neurologist. Often a patient can be aggressive – psychosis, depression, difficulty expressing what he is thinking or even seizures.

Women with SLE who are pregnant have an increased risk of miscarriage. also, increases the risk of hypertension and premature birth. That is why it is so important, women who know they are struggling to delay a pregnancy until they can keep it under control for at least 6 months the symptoms of the disease. This helps significantly in conceiving and reducing the chance of miscarriage, while they should be monitored closely during pregnancy by their rheumatologist.

Watch the sun. Because ultraviolet radiation affects the exacerbation of skin disease, due to photosensitivity, It is recommended to wear sunscreen with SPF 50 every time you go out. also, it would be good to wear a hat, long-sleeved blouse and pants.

Exercise and proper nutrition help maintain heart health and reduce the risk of heart attack, therefore it is recommended to be done at a gentle pace by all patients. 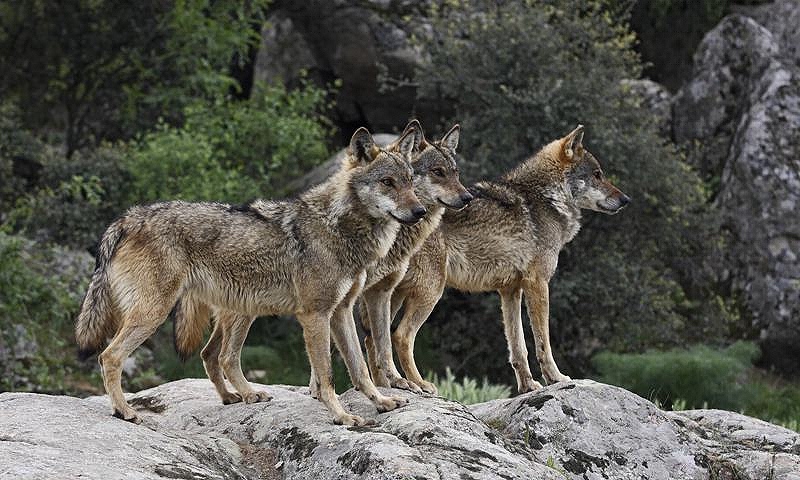 The situation with the wolf attacks on livestock units is out of control, just outside the Trade, after the pre ... 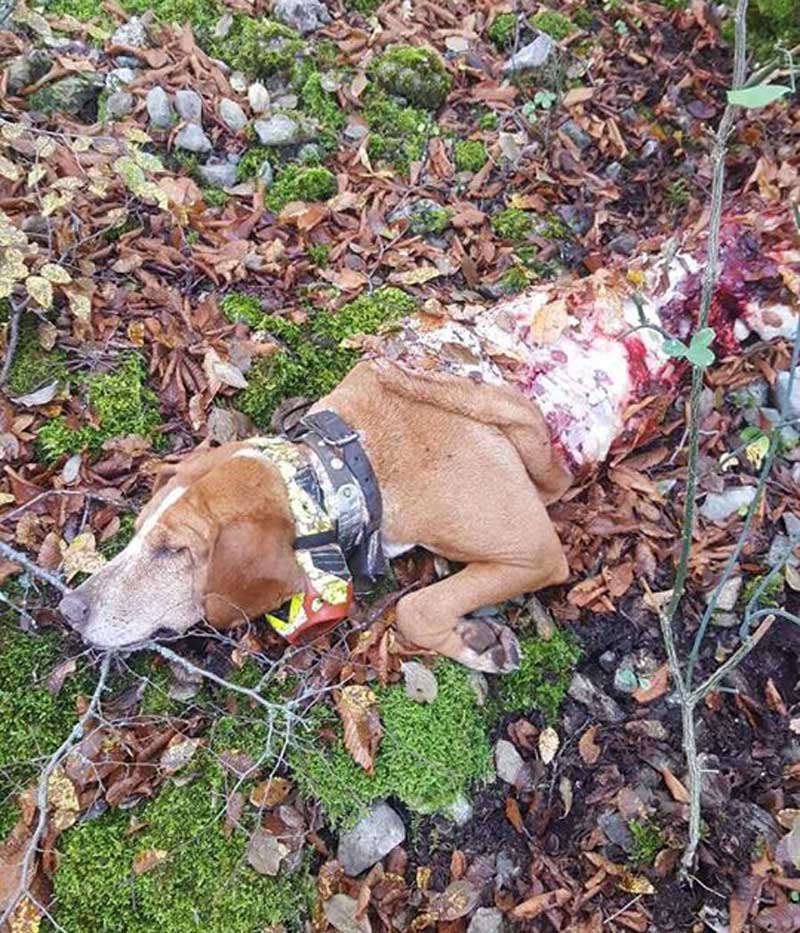 Kozani hound was fatally attacked by a herd of three wolves

On Saturday 23 November, in the area of ​​Vateros and during the hare hunt, the 6 time dog owned by its member ...

"Night of the Wolves" in Kalamia - Residents locked in a cafe

The "Night of the Wolves" are lived every night by the inhabitants of Kalamia, Kozani, as herds descend to the village, they grab dogs and sheep and goats, and terrorize small and ...

The competent services and bodies involved in incidents of approaching wild animals to residential areas were put on immediate alert and alert..