Four people in Thessaloniki paid for their gymnastics in a semi-basement with arrests and fines.

As broadcast by AMPE, the four were arrested because gathered in a basement in Naples to work out, despite restrictive measures to halt the health crisis.

She is the 25-year-old owner of the space and three men (two 25-year-olds and one 33-year-old), against whom a case was filed for violation of the measures for the prevention of diseases.

The arrested are taken to the prosecutor with the spontaneous procedure. In addition, the first was fined 3000 euro and the rest of 300 euros to each. As it became known, none of them have the status of a coach. 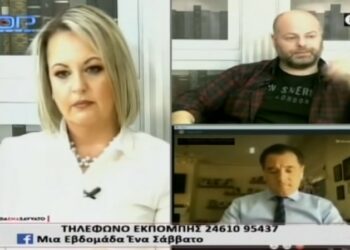 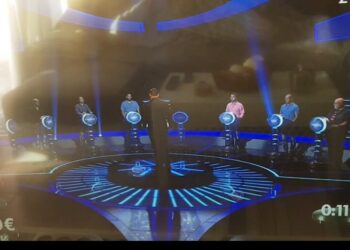