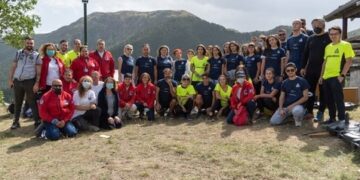 The results of the "VoioRace series" mountain running race in Burino! (photo-video)

The results of the "VoioRace series" mountain running race in Burino! (photo-video) 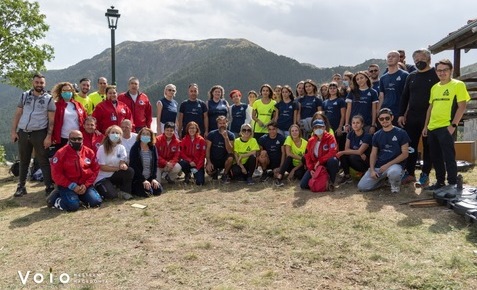 It was carried out with great success, on Sunday 19 September, the mountain running race in Burino Siatista and with it the VoioRace series was completed.

The participation of the athletes amounted to 70 from all over Greece and abroad.

The ranking of athletes in the men's category is as follows: 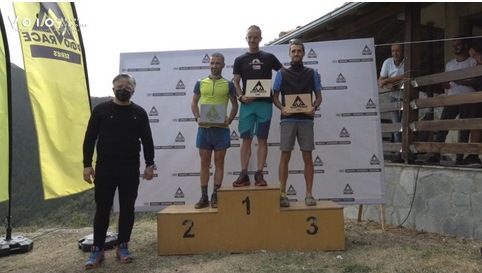 and the ranking in the women's category is: 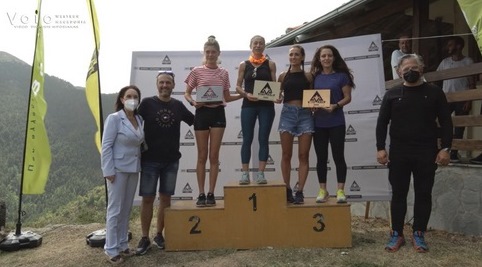 The general classification in all three races in the men's category was as follows: 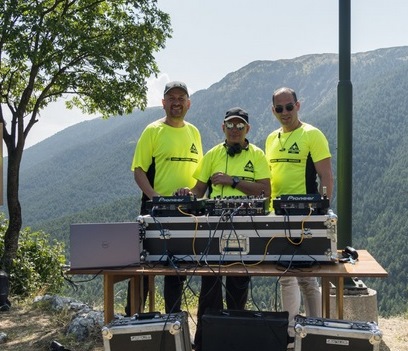 and the overall ranking in all three races in the women's category was as follows:

To the athletes who participated in all three races, Νάματα- Augerino- Burino, prizes were awarded which are accompanied by cash prizes 500,300 and 200 euros respectively.

Three running races in three different locations, with routes designed in such a way that the athletes go through the most beautiful and at the same time unknown, for most places.

Proper organization and preparation , but also the decisive support provided by many volunteers were some of the secrets of the success of the VoioRace series. 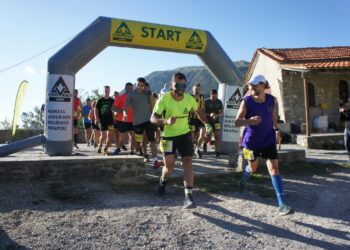 Voio Race: The series of mountain races with routes in Burino has been completed. Photos

VoioRace, the alternative mountain running event with the stamp of the Municipality of Voios, after the successful games of Neapolis, of Namata and... 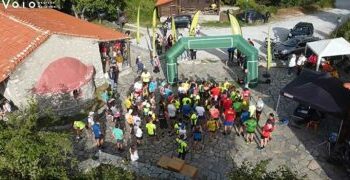 Mountain races in Burino: Suggestion for a different Sunday breakfast 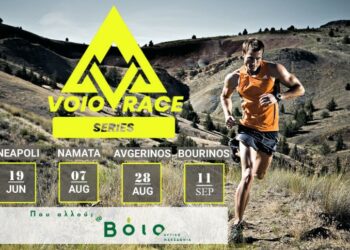 Mountaineering Association of Siatista: Call for volunteers this Sunday

The Siatista Mountaineering Association, invites interested members and friends to volunteer to help in the mountain race...

The leading celebration of sports in the Municipality of Voi , VoioRace, drops a curtain on 11 September 2022 in Burino. This year the...