The new support measures brought by the quarantine 2

Georgiadis: The possibility of opening the transfers from prefecture to prefecture is open - On Friday the decision for the ski resorts

What problems does the cold cause on the skin?

Hypothyroidism and diet: What to eat and what not

Coronavirus: A quick blood test detects who is most at risk for serious complications

West Macedonia: That remain the problems in the road network

In memory of Father Basil

The new support measures brought by the quarantine 2

A new package of support measures will be announced by the government's financial staff after the Mitsotakis announcements – Tsiodra on 12:00 in a joint press conference they will give. It is assumed that the existing support measures such as the special purpose compensation and the repayable advance with the phases will continue 4 and 5 to start for the whole country

The second wave of the pandemic and the new general lockdown that Prime Minister Kyriakos Mitsotakis will announce today bring upheavals in the economy. The government will announce new support measures and the "mix" is expected to be the same as in March.

As long as the economy is suspended the financial staff will activate all measures to support employees and companies.

Allowance up to 534 Euros per month for workers who will be on suspension where the majority will be due to the fact that almost the entire economy will suspend their activities. At the same time, it is a given that all current tax liabilities will be suspended while the mandatory reduction in rents by 40% for the whole country for business, first residence of suspended employees and student residence.
More government loans to businesses and freelancers through the repayable advance.
Suspension of loan installment payment

The recession after and the second universal lockdown will record a percentage above it 10% while the deficit will skyrocket as with the new quarantine the government will have to open even more the fan of financial support measures to keep the workers who will be back in a state of suspension and the companies that will be forced to take down rolls and should provide special purpose compensation to hundreds of thousands of workers.

According to the new calculations made by the Ministry of Finance, the measures to support the economy for the last two months of the year are estimated to reach or possibly exceed the 4 billion. euros together with the package of interventions announced last Saturday after the speech of K.. Mitsotaki.

"Things are evolving worse than originally estimated and obviously the impact on the economy will be stronger so we are ready to evaluate additional measures., "But every time we would like to see how the health crisis is evolving," said yesterday the Minister of Finance, Christos Staikouras. (Parapolitical FM) to add that “any restriction on economic activity has costs for the real economy and public finances. The more and more severe the restrictions and the longer their duration, the more painful the effects on society and the economy ". According to the Minister of Finance, according to "some approximate restrictions and they have shown that at European level that the monthly cost of enforcing a universal lockdown is about 2,5 with 3% of each country ".

On whether the state coffers can withstand a new universal lockdown, Christos Staikouras states that they do because "we were building cash so that we are ready at any time for the worst case scenario which will last for a long time". 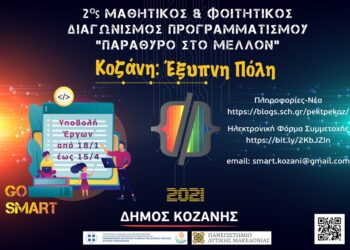 The Regional Directorate of Education of Western Macedonia, the Municipality of Kozani and the Department of Electrical Engineering & Μηχανικών Υπολογιστών του Πανεπιστημίου Δυτικής...

Georgiadis: The possibility of opening the transfers from prefecture to prefecture is open - On Friday the decision for the ski resorts

Development Minister Adonis Georgiadis left open the possibility of lifting the ban on moving from prefecture to prefecture,... 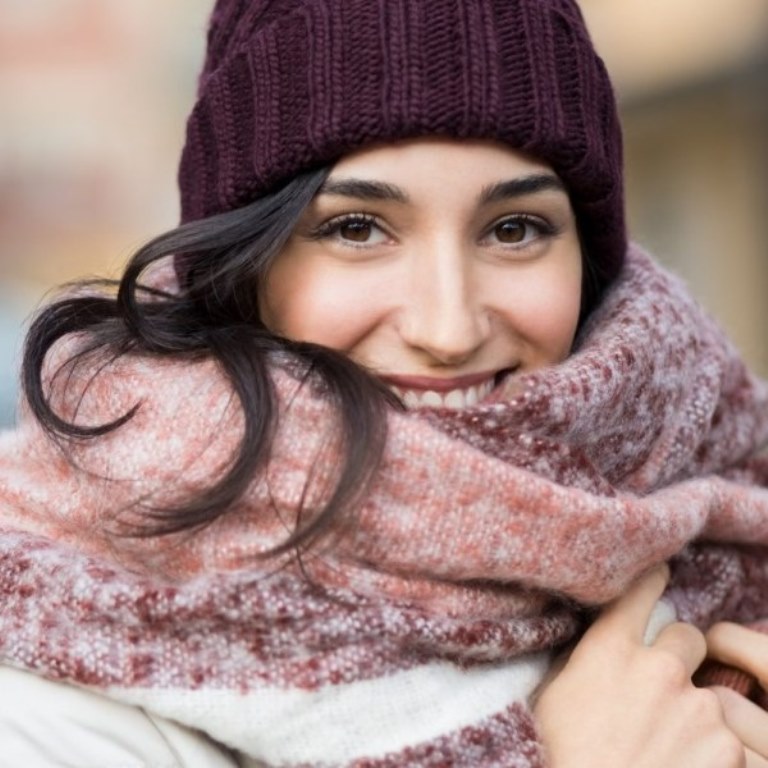 What problems does the cold cause on the skin?