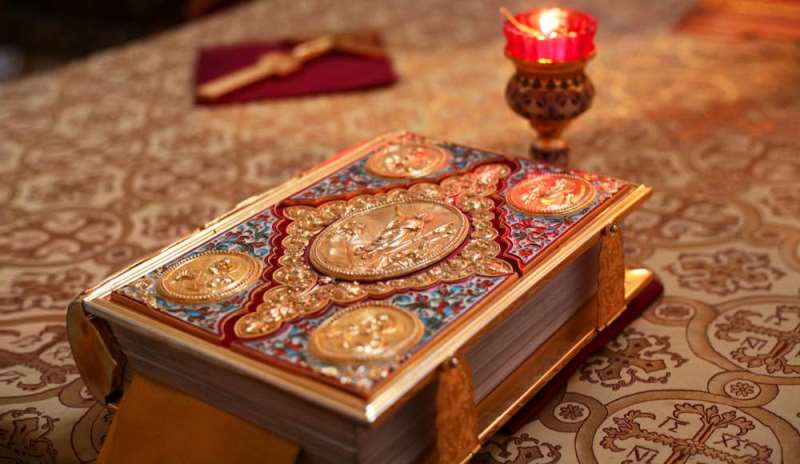 What we celebrate of the Holy Spirit - Mobile holiday

What we celebrate of the Holy Spirit - Mobile holiday

Today is the day of the Holy Spirit traditionally dedicated to spiritual work, schools and students.

The feast of the Holy Spirit is mobile. It is always celebrated on Monday, 7 weeks after Easter and is the day after Pentecost Sunday. This day is a public holiday holiday for many office workers, while schools today remain closed.

The term Holy Spirit, It is used by Bible-based religions to describe either the divine power that is in action, or the third person of the Holy Trinity.
Holy Spirit
The Holy Spirit as a dove in stained glass at St. Peter's Basilica in Rome
The Holy Spirit in the form of fire

According to the New Testament, 10 days after the Ascension and 50 days after Easter, the 12 The apostles were gathered in a house in Jerusalem. A loud thunder was suddenly heard in the sky. 12 tongues like fire descended on the house and stood over the heads of the Apostles.

The reason why the Holy Spirit appeared in the form of fire wanted to show that the Holy Trinity is one and the same and also that the preaching of the Apostles from that moment would have a double effect.. Just like fire. To enlighten the faithful and deliver the unbelievers to the fire.
That day is the Jewish feast of Pentecost. A day that celebrates the delivery of the Ten Commandments to Moses on Mount Sinai. The graduation of the Holy Spirit fulfilled the promise that Christ had made to his disciples before the Ascension.
After graduation, they left home and began preaching to the Jews, speaking to everyone in their own language "about the wonderful works of God".

According to wikipedia, it is always in accordance with Christian teaching, the Holy Spirit is one of the three beings or persons of the Holy Trinity, that is, of the one and only God, co-owner (that is, it shares the same essence-existence) with the Father and the Son. Therefore the Holy Spirit is God, which is "worshiped and glorified" with the Father and the Son.
Holy Spirit, the Divine power that inspired the Prophets

On this basis, a quality of the Holy Spirit often referred to in the Bible, is that it is the divine power that inspired the prophets to prophesy the birth of Jesus Christ and his Passions.
More strongly, however, the Spirit of God is presented in the New Testament: At the Baptism of Christ, where it appears in the form of a dove, while at the same time the voice of God the Father is heard (Theophany), but also in Pentecost as a "Divine Energy" that inspires the disciples of Christ to speak different languages. The Holy Spirit is also called the Prayer by Jesus Christ.

However, some high priests, such as the Macedonian, have argued since early Christian times that the Holy Spirit is God's building.. To counter them, the Church Fathers convened the Second Ecumenical Council this year 381, in which they wrote the eighth article of the "Creed", which is the completion of the Triune Doctrine: that is, the Spirit is "the co-creator of the Father and the Son" and is derived only from the Father.: Until today, the Orthodox Church accepts the exodus only from the Father, while according to the Catholic Church the Holy Spirit also proceeds from the Son.
This difference is known as filioque (lat. "And from the Son"), and according to the orthodox view the Roman Catholics thus degrade the Holy Spirit. The biblical basis for the subject is found in the Gospel of John, where Jesus tells the disciples shortly before His arrest: "When the Prayer did not come, ον εγώ πέμψω υμίν παρά του Πατρός, the Spirit of Truth, everything goes beyond the Father, he testifies about me " (John. ιε΄ 26).

From the teaching of Christ comes the doctrine that the Holy Spirit is the third being of the Holy Trinity., which complements the meaning of a God. Christ said: "You have always taught the nations, baptizing them in the name of the Father and of the Son and of the Holy Spirit. ", presenting the three persons alike and indivisible in the work of man's salvation. 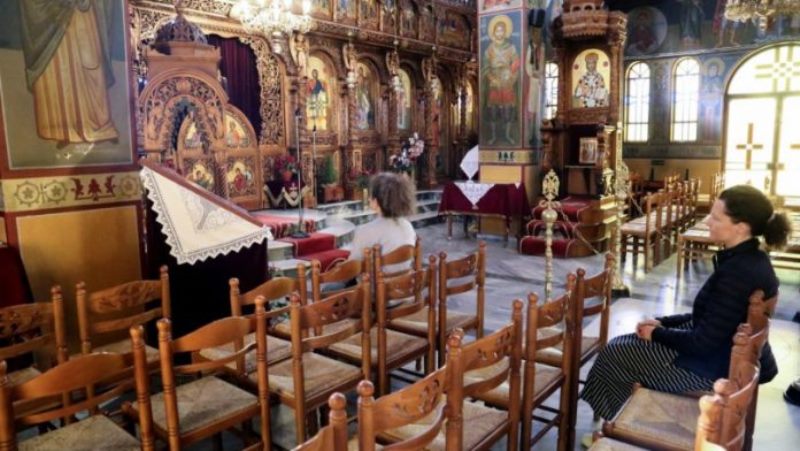 Arrest of a priest for a service with dozens of believers

Both the clergy and the numerous believers, ostentatiously ignored the restrictive measures to prevent the spread of the coronavirus. Ιερέας...

"Padlock" in a church - The priest denies the coronavirus

"Lock" indefinitely in the sanctuary of Agios Athanasios in Kalymnos was placed by decision of the Metropolitan of Leros, Καλύμνου και... 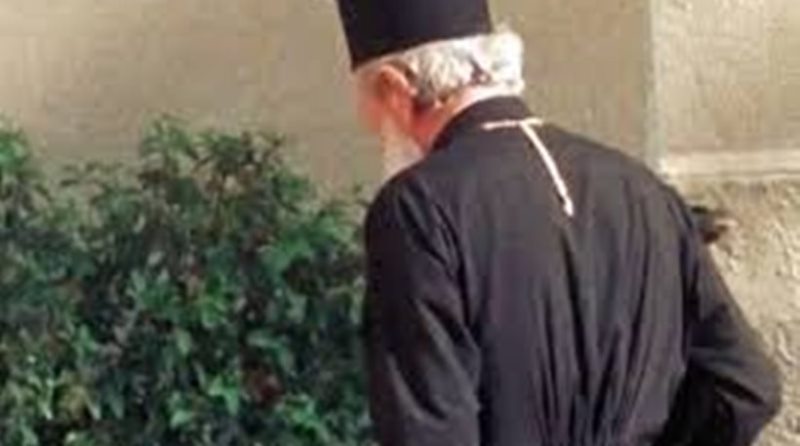 In the certificate of violation and in the imposition of a fine on the priest of the sanctuary of Saints Constantine and Helen of Mavrodentri, but also...

The opening of the churches for two days during the holidays was announced by the government spokesman, Stelios Petsas. Οι εκκλησίες θα...