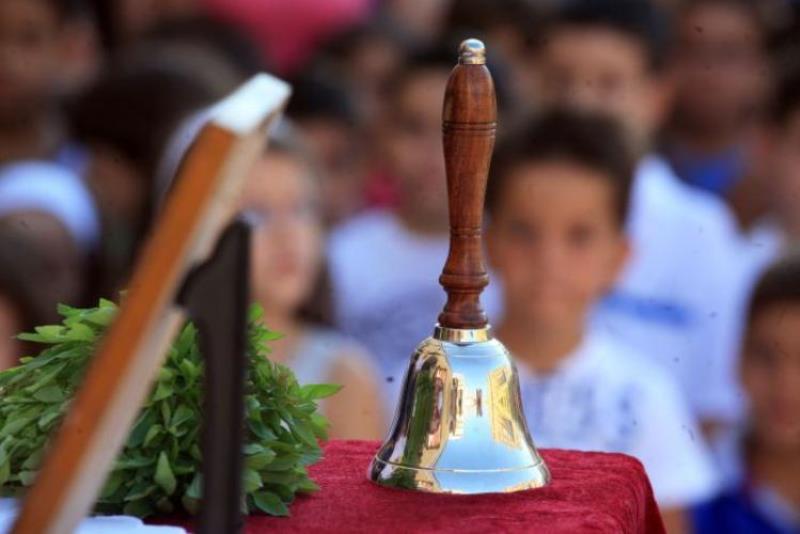 Earthquake in Samos: The two students who were crushed by a wall are dead

The proposal to postpone the start of the school year seems to be on the table, as new epidemiological data overturn the planning for the course premiere.

The official announcement a while ago stated that the schools will open on 7 September. However, the data has since changed, with cases having risen sharply in recent times and epidemiological data deteriorating. New measures are constantly announced in order to stop the increase of cases, with the latest the cancellation of the TIF but also the imposition of restrictions on the opening hours of health stores in 15 areas of Greece.

Already, as revealed by infectious disease professor Nikos Sypsas yesterday, The debate on new measures to be taken has begun. And as new measures are being considered for the whole community or in places, according to exclusive information of iefimerida.gr from the side of scientists, the start of the school year is being delayed by two weeks.

The proposal will be discussed in the near future, when the final decisions will be made, based of course on epidemiological data, which, however, lately they are particularly burdened.

Earlier today, the infectious disease specialist Gikas Majorkinis, speech to SKAI and referring to the opening of schools, stated that the intention is to have greater regularity, so that the world can function as always, however, with "active second wave" of coronavirus, described as "relatively difficult" the possibility of schools opening on time.

"On the table is the rotating teaching, as it was in May, and the use of the mask. It will depend on how active the epidemic is. And there are definitely two age groups, children under 10 and children over 10 years, that have different characteristics ".

Even more caustic, ringing the alarm a while ago, speaking to SKAI, Professor of Genetics at the University of Geneva Manolis Dermitzakis said that based on what infectious disease specialists see coming, unless we all act to stop the epidemic, it will be a detail when the schools will open. "We will have much more serious social and economic issues to concern us", reported characteristically.

Several hundred were found in Thessaloniki. How many were found in Attica. In which other regional units was a large number of Covid-19 carriers recorded ....

How the outbreak of the pandemic is evolving. How many patients are treated by intubation. Detailed information. The deadly earthquake in Samos, with children victims ...

The Municipality of Kozani informs that the operation of one of the three infant departments of the 3rd Municipal Nursery School of Kozani is suspended ....

A coronavirus sampling test was performed this morning in Siatista at the 3rd primary school and at the Trabantzio High School. According...